Unconventional healing methods are modern, effective, but not recognised yet by official medicine 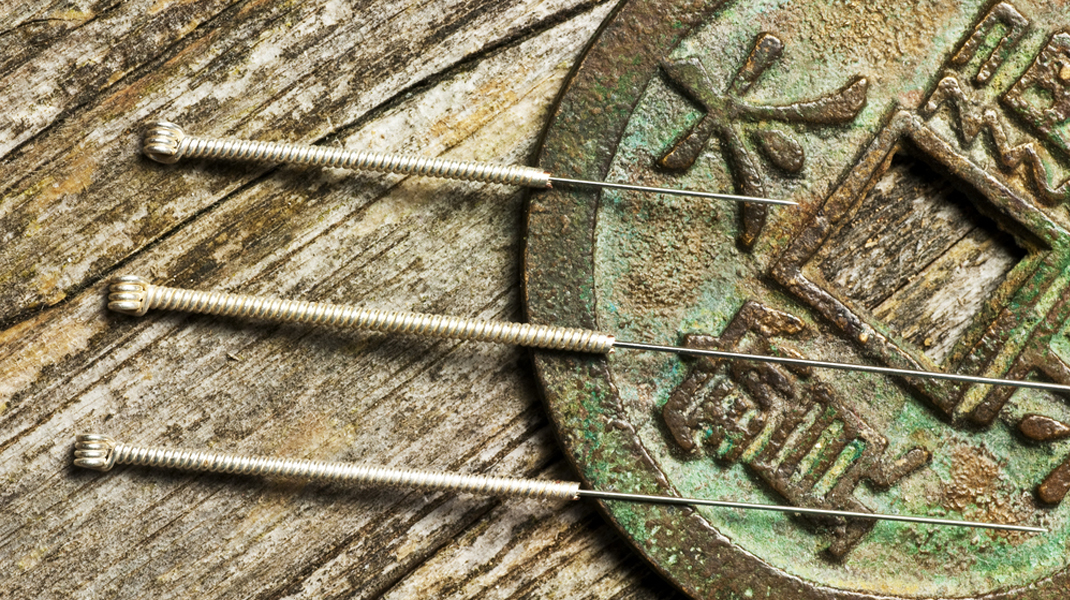 The current of integrative medicine

Before the modern official medicine grew into the rigid institution that is now, people had greater freedom to appreciate any method that offered them health and inner balance. Sometimes this was true even in the context of modest specific results, as the gentle mode in which the therapies acted, their accessibility or the predominantly spiritual component of some of them was particularly appreciated. These characteristics have been lost by modern conventional methods of treatment, in favor of other benefits, which as well are gradually disappearing.

There are cases where unconventional therapies yield exceptional results, and sometimes they catalyse the synchronic action of mainstream treatment methods, but a well-chosen unconventional treatment will never hurt. They all fall into the modern stream of holistic, integrative medicine, in which no aspect that can support the healing process is left aside.

For example, acupuncture has as a working hypothesis the existence of energy channels, which official medicine does not take into account. Ayurveda, although part of traditional Indian medicine for thousands of years, is considered unconventional, among other things, because it administers some plants and substances in quantities considered dangerous, even if Western official medicine does the same. The most well-known modern case is the Thimerosal preservative, used for vaccines and containing toxic mercury in dangerous quantities for health.

The German New Medicine, structured by Ryke Geerd Hamer, is unfortunately considered by medical authorities totally undesirable, although it has exceptional results in cancer treatment, because some of its principles are neither accepted, nor even tested by official medicine. Hatha-Yoga, frequently used and with proven results for achieving or maintaining physical and mental health, is rarely taken into consideration by allopathic doctors, amongst others because they are often expected to deliver an immediate and convenient solution for the sick person, imposed by official treatment protocols.

A specificity of our times is that there are people who seek success or quick gain by deceiving the good faith of some, or by the unscrupulous exploitation of the stupidity of others, in many areas of life – including in the field of health. Such cases have undoubtedly existed, and have been used intensively by official medicine to discredit the alternative modalities as a whole and to eliminate from the treatment options any other method that does not fall within its “dogmas”. It is the right of every human being to be able to choose to use those methods considered unconventional, but which have already been verified for thousands of years and have recognized results. Otherwise we all rick to be forced to adopt unique, aggressive and sometimes toxic treatment methods, the results and efficiency of which cannot be compared or criticized, because there will be no other terms of comparison.

For example, Hatha-Yoga can be practiced in parallel with a gentle, homeopathic treatment of the common cold. It may accompany treatments for rheumatism, or lung disease, or dysfunction of the intestines, and the beneficial effects will appear much faster. When the Hatha-Yoga practice continues as well after regaining health, there is a chance that we will never face cases of relapse of the disease, the resistance to subsequent viral attacks will be much improved and thus we will no longer have to resort to allopathic treatments, prescribed by the official medicine.

Any method of unconventional treatment that involves from the part of the sick person faith in God is worth being adopted even if only from the point of view of Pascal’s wager. The philosopher, mathematician and physicist Blaise Pascal stated a reasoning (which appeared in a posthumous text) which can be summarized as follows: “he who believes in God and is wrong, because God would not exist, has nothing to lose, other than possibly some minor pleasures; and he who believes in God and does not err, because he will discover that God truly exists, will gain a whole world. ” About this wager he said: “Constantly wager that God exists because you will gain an infinity of happy lives, against a finite number of chances to lose. Our proposal has an infinite power …”

So we cannot be wrong if we pray for health, with the deep faith that God listens to us and that it is in His power to heal us. We cannot be wrong when pilgrimages are made to places filled with the energy of an exceptional spiritual event, places dedicated to the living connection with aspects of God. You will wager a few days of travel in exchange for the chance of an experience that may give you or transform your life.

← One beneficial thought a day can heal us Hatha Yoga is a complete nourishment for body, mind and heart →
Share
Tweet
0 Shares