A cure for a disease considered incurable by modern medicine 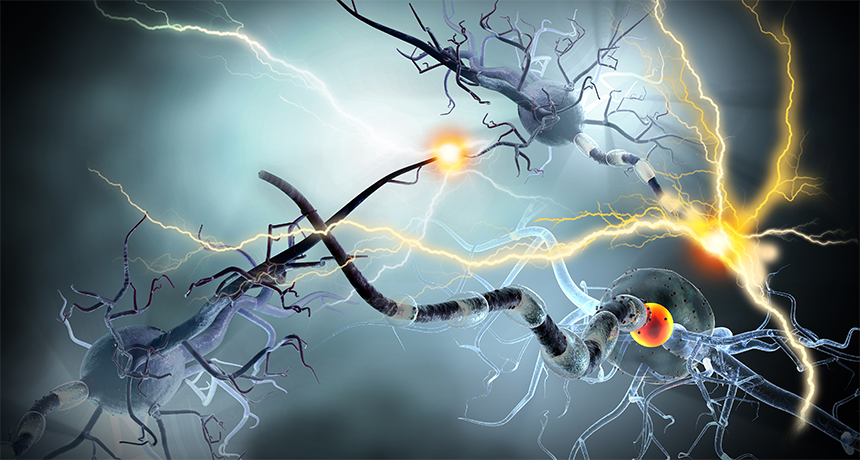 Under the imprint of the profound experiences I had during this event, I have come to testimony, to bear witness to a miraculous healing of a disease considered incurable that happened to me. First of all, I would like to say a few words about the experiences I had during this event which was exceptional for me. I have been participating in these spirals since the first event in 2015, but this one for me was extraordinary. I prayed intensely, fervently to God to pour His Grace upon me and to heal me of the diseases I still have or have had and at one point I felt that I was identified, powerfully united with a state of perfect health, with a kind of archetype of this state, with a kind of deep communion even with the Godly Attribute of Godly Health.

I felt that I was being purified and simply healed of various diseases or ailments at various levels of my being. This process was very complex and overwhelmed me. I felt that we are each made in the image and likeness of God. I felt that this state of perfect health means identifying with this original, primordial state and being in communion with God permanently. I felt throughout this event an overwhelming communion with God, an outpouring of divine grace and the outpouring of the Holy Spirit upon me and I felt the strong urge to come and report to you about the healing that happened to me.

Until the age of 14, I was a perfectly normal child and teenager, I was integrated in many activities, I had very good grades in school, but after I finished 8th grade and took the entrance exam for high school, during that vacation, being at my grandparents’, one Sunday I went to the forest with relatives and the next morning when I woke up I could not see at all with my left eye, I was paralysed on the left side (hemiparesis) and in a short time I fell into a coma. My relatives didn’t know what to do, they rushed me to the hospital, the doctors didn’t know what had happened either, they sent me to Iasi, from Iasi they said they couldn’t help me, that I had to come to Bucharest. I was flown to Bucharest in a military bomber. In Bucharest I was told that I could not be operated on. I received a recommendation to be transferred to Vienna, but no doctor wanted to sign for my transfer there, because they said I would die on the way, so my parents, although they had material possibilities, were powerless, they had nothing to do, I was in a coma. I woke up from the coma after a few days. My parents were praying.

This condition occurred because a blood vessel burst in my brain, I had a haemangioma in the parietal and occipital part of the right cerebral hemisphere, so I was paralysed on the left side, I couldn’t see out of my left eye. The hemispheres coordinate the parts of the body in reverse.

A doctor at the Bagdasar-Arseni Emergency Hospital said he could operate on me. This being the only chance, my parents agreed. The operation went well, it lasted 6 hours. At the end of this operation I woke up with my head literally cut off. If I moved my head I could hear the cerebrospinal fluid moving in my head. It’s also a terrible sight in these hospitals. A lot of children die as a result of these operations, which result in loss of memory, loss of language, not being able to walk or coordinate your movements. I didn’t have any such sequelae, but because of the very large scars I started having some epileptic seizures (grand mal). I don’t have epilepsy, but following these operations, because of the extensive scarring I started having these seizures which were very bad and violent, in the sense that I would lose consciousness, fall to the ground, have convulsions, I had to have someone with me at all times, to be with me, to take care not to bite my tongue, not to swallow my tongue, I could have died in any of these seizures.

The doctors gave me an allopathic treatment based on tranquillizers. I was taking carbamazepine, which my parents, who also paid a lot of money for it, obtained with great difficulty from Germany. Even if I took this medicine, I still had seizures about once a week. This drug is very strong. I was permanently like I was drugged, with my eyes half down. I couldn’t judge distances properly, I couldn’t coordinate my movements, I bumped into things, I couldn’t go anywhere on my own unless I was accompanied. In large crowds of people or in loud noises or in bright light I would immediately start seizing. I wasn’t allowed to do sports, to read, to study a lot. This situation continued for 8 years, during which time I took this drug. The doctors told me that they wouldn’t take me off this medication unless I didn’t have seizures for two years, or I would have them every week, I would wake up in the emergency room. If I went anywhere, I’d fall on the street and people would take me to the emergency room. It was very difficult. No one, not even my parents thought I would ever be a normal person again.

A side effect of this drug is that it affects the blood formula. I used to have frequent tests and the doctor who was doing the tests got scared at one point and said that if I took the drug again I would get leukaemia. At that moment I realised that if I didn’t do something I would die, because on the one hand there was epilepsy if I didn’t take the medicine, on the other leukaemia if I did. That’s when I had a lucid state, how high I was on medication. I prayed intensely to God to help me and said that I would do whatever was necessary to live and be healthy, as much as I could. From that moment I started searching, I found a poster of Ayurveda class and so I ended up in Ayurveda class and then yoga class.

The Ayurveda lecturer recommended me to take herbs for this condition. The very Spiritual Guide, whom I went to and asked his advice, referred me to a doctor who gave me a mixture of such herbs, which I started taking and after so many years of convalescence and terrible seizures I started having seizures much, much less often, which then faded and I have not had such a seizure for at least 4 years, which for me is truly miraculous.

Also, thanks to attending the courses of this yoga school I am currently in very good health, I think. I can perform Shirshasana posture for many minutes, which I consider something miraculous for a person with two brain operations. I am also integrated into society, I have a really successful career. If I had not participated in the activities of this yoga school, I would certainly not be alive.

Recently, by a sort of twist of fate, I had my tests redone, I had a CT scan and various X-rays on my head after many years and, to my delight, the doctor who did these tests told me that I am perfectly healthy.

Eight months after the first brain operation I had to have another brain operation, because the doctors discovered in some tests that there was another such blood vessel that was in great danger of bursting and they wanted to operate on it before it burst. I had the operations when I was 15. The second one I was more conscious, I remember when they shaved my head, when they drew where to cut. They were very hard experiences. The disease is considered incurable in allopathic medicine. I studied various treatises, because I was desperate to be cured, and it says very clearly that it is a disease of unknown aetiology and consequently no treatment is known.

Without this yoga school, without the guidance of the Spiritual Guide and without the treatment he gave me, without participating in these spirals, this gradual healing of my illness, which I hope I no longer have, would not have been possible. I felt very clear during this meditation that we have a very great chance that we participate in these exceptional Events, with God, for God, in God, inside God.