I stood up straight with no pain 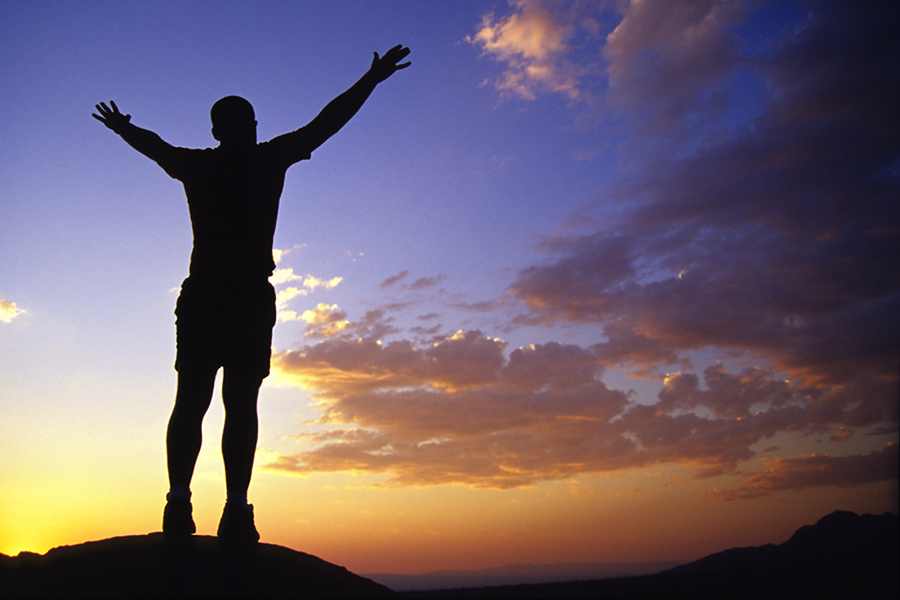 I have attended all 3 events so far. I will refer first to the 2015 event. When I attended I was physically healthy and was attentive during the event, I was close to the central pillar in the third row. I felt the energies during the spiral very strongly. I was facing the setting sun. At the end of the process I felt an energization of the whole body and in the areas where I still had problems a very strong warming. At the end I was facing the entrance gate. It seemed to me that there was a translation of about 10 m from where I was initially and where I was at the end of the spiral.

In 2016 I attended the event in a serious condition. I was having spinal problems, had a small accident and they drove me to the spiral field gate. I couldn’t walk upright, just bent over with my hands on my knees, in a lot of pain in my appendix area. I sat for a while in a standing spiral, couldn’t stand any longer, then lay down with my legs bent, couldn’t stand any other way. At the end of the spiral I tried to stand up carefully to pack my bag and noticed at one point that I could stand up vertically without any pain. I actually walked very well on my feet to where I lived and felt very good then and felt on the spot the miraculous healing that had taken place, i.e. my pain was taken away. I went with a colleague to help me continue the journey if the pain should arise again, but there were no problems and I was very well. Since then the pain has subsided and I can walk upright.

This year (2017) I was in the second row from the front and I felt very strongly the energization that happens at this event and felt the help of the guardian angels coming and helping us and working on our body, the astral and causal body. These are miracles that happen in the moment and then over time.