On the seventh day after the event the condition disappeared completely 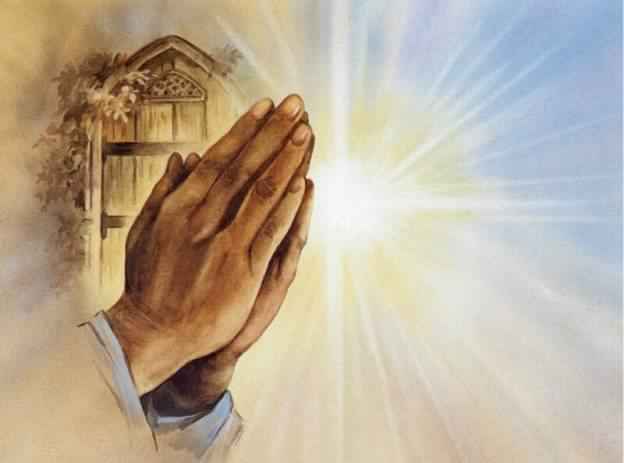 I would like to make a testimonial of what I experienced during the spiral on the occasion of the Exceptional Event that took place in September 2016 in Costinești.

I mention that three days before this event I got sick and had a urinary infection. While I was travelling to the venue of this Event, I heard in my being, and this thrilled and moved me: “The blind shall see and the paralytic shall walk”. From the very beginning of the spiral, which took place against a background of music, the pain generated by this infection began to grow and reached a point that was almost unbearable. I began to pray to God to help me, to ease my pain and to heal me, sincerely asking for forgiveness for the mistake I had made that this disease appeared in my body. This prayer seemed to be unanswered and I understood how important it is that when a being has health problems he should be helped by others through prayer, blessings, offerings, etc… I asked, one by one, for help from Grieg, my guardian angel, the Archangel Haniel, the Archangel Raphael. A voice coming from the depths of my being, which I could not identify, then told me to recite with great faith the following formula: “I BELIEVE IN ONE GOD AND HIS SON JESUS CHRIST, I BELIEVE IN THE MIRACLE OF MY HEALING”.

I uttered this formula with all my being and, as I did so, the pain faded, I can say that it diminished by 90%. Then I felt to say this formula for two close beings who had much more serious health problems than me and then I said it for my brothers in spirit who were attending this event. As I was doing all this, I became aware that a powerful, healing, benevolent energy was flowing through my being, that my being was bigger and that my hands seemed to get longer.

I felt how this healing energy was immense, coming from God the Father and being brought to us humans in an overwhelming way. Everything was “at God’s disposal”: Cherubim, Seraphim, Archangels, angels of light. Our Lord Jesus Christ and our sublime spiritual Guide Grieg who, by his being, modulated for each one this divine healing energy.

I am deeply grateful for the help I received. I became aware and understood what it means to be truly “at God’s disposal” and how valuable and invaluable this “gesture” is. I should mention that on the seventh day after the Event the affection disappeared completely and I continued to recite for 49 days this formula given to me.

I thank with all the gratitude of which I am capable to God the Father, our Lord Jesus Christ, the Cherubim, the Seraphim, the Archangels, the angels of light and our spiritual Guide Grieg, who helps us constantly with exemplary dedication.