God miraculously cured me of my ophthalmic migraine 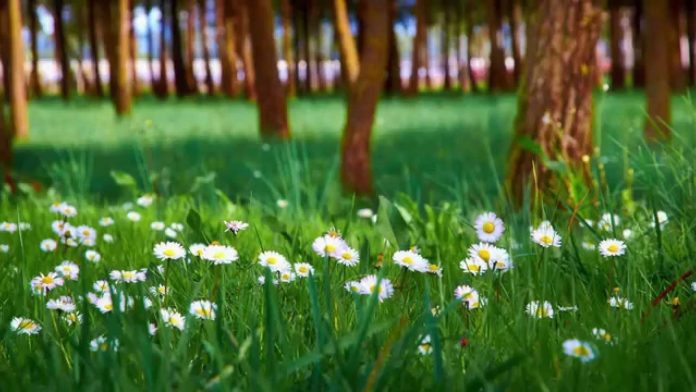 I will share with you the healing I experienced after last year’s spiral meditation.

I will first relate the history of the illness and then what happened. About 12 years ago, at some point, out of the blue, I suddenly lost my sight almost completely. After a few days of doing quite a lot of yoga practice, especially uddiyana bandha, nauli kriya, the sight gradually started to reappear. In about 2-3 weeks, my sight completely returned. However, there remained a very great sensitivity in the eyes, so that almost every week, for several years in a row, I would lose the sight in one eye, and this disappearance of sight lasted about 15 minutes, after which the sight would reappear, but there would also be a headache so severe that I could not practically stand up from the pain, I had to sit down immediately, I had intense vomiting sensations, I cannot even tell you exactly how terrible that pain was. Anyway, I don’t wish it on anyone.

All these years I’ve been aiming to do a lot of tests. I had an ocular MRI… I don’t even remember now all the tests I had, but the fact is that no cause of the disease was found. Anyway, I submitted all the tests last year when the registration was done. Year after year these phenomena continued, not even a painkiller was found for the headaches. Basically, when these headaches appeared, a day or two I was out of commission. These attacks often came on suddenly, at work, on the street, when I was driving, it was very, very delicate for me. About 3-4 years ago, I don’t remember exactly, I had such a seizure while there were some doctors near me. I apologized, told them that I couldn’t see anymore, that in a short while I would have an extremely bad headache and that I would have to go home and ask them not to be angry with me for leaving them. They insisted that I talk to them about the problem and told me that their opinion was that it was still because of the eyes and to do an analysis. They pointed me to a clinic in Bucharest and so, after about 8 years and I don’t know how many crises, I also found out what illness I have: ophthalmic migraine is called the disease. They discovered very high intraocular pressure in one eye and recommended a drug, which I substituted with vincamine. That medication was the only one I took every day at the beginning of the day. It’s an extract from saskatoon, it’s a semi-synthetic medicine, it’s based on a plant, saskatoon, it’s a standardised extract, 99% vincamine. This medicine has greatly alleviated my vision crises. I basically ended up having one every 3-4, sometimes even 6 months, that is until I stopped taking it, which was the day after last year’s spiral meditation.

Last year I was very happy to have this Event, I came with a lot of confidence, after years… I kept the 12 days of fasting, because before that I couldn’t either. As soon as I started fasting, the pain started, I just couldn’t fast for years. I already felt from the moment I managed to keep the fastings that something very good was happening. I don’t know what to say I lived last year in the meditation, the fact is that I felt a state of confidence and the next day I stopped taking that medicine and said let’s see what will be. It’s now been a year without two days since I stopped taking that medicine and since I haven’t had a seizure.

I want to thank God for healing me and Grieg for making this possible.