That’s how I cured my chronic sinusitis 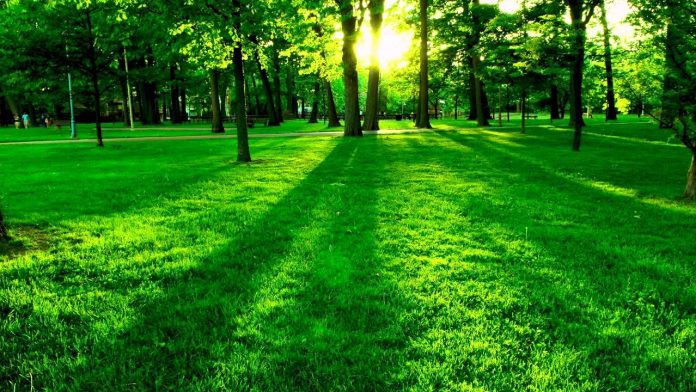 Since childhood I had deviated septum, then in high school I started to have chronic sinusitis, a problem that manifested itself in headaches, shortness of breath and I had a cold quite often. About 2-3 years ago I thought about having surgery for my deviated septum. I went for a medical check-up. It was pretty bad the deviation, it was really quite severe. I was breathing predominantly through my right nostril.

I had an MRI and it was found that, in addition to this deviated septum, I had sinusitis which I knew about and infection in the frontal sinus on the left side. What’s more interesting is that a foreign body was noted – at least that’s how it appeared on the MRI film – that was present in the sinus in my left cheek. A sort of shiny body – I remember the doctor saying so and I could actually see it on the film – that was about 5 mm in diameter.

I asked a being I trust very much to advise me what to do. He told me to have surgery for the deviated septum. But subsequently, after I had the MRI, I had some complications due to the contrast substance the doctors had used and I felt very, very sick afterwards. I then also explained to him what was found in this investigation, about that growth in the sinus in my left cheek, and he advised me however not to do the operation again, because if it is extracted just like that, can cause a serious problem later on.

Shortly after that, the exceptional event of 2015 followed. After my participation in this event, a few days later, I was driving my car in the evening and I suddenly felt something in my throat. I stopped the car, grabbed a tissue and spit out that “something”. I found that it was a body consisting of a hardened old pus, yellow-brown in colour, very smelly. I could tell it looked terrible. It was very hard and about 1-1.5 cm long and about 5 mm in diameter. I was amazed that I was able to remove this “body” – which had probably been stagnating there in the sinus in my left cheek for years, maybe more than ten years – and that the removal was so simple and painless.

After this I realised that I actually didn’t have sinusitis anymore either, I could do headstand posture (shirshasana) with ease, without having a headache. I ended up being able to practice this yogic posture even for an hour, in several rounds, without feeling any pain in my head. And I began to be able to breathe very, very well, through both nostrils, alternately, of course. In this respect I now feel very, very well. I dare say that this exceptional healing phenomenon happened by a miracle of God.

The phenomenon of removing that body occurred about 4-6 days after my participation in the Exceptional Event on September 6th, 2015 and subsequently, with time, over a period I approximate to be on the order of weeks, I found that I can actually breathe very well, that I no longer have frontal pain and that I can easily perform headstand (shirshasana) and also other asanas.

I humbly, lovingly and gratefully thank God the Father and Grieg.