The properties of water – more famous than known 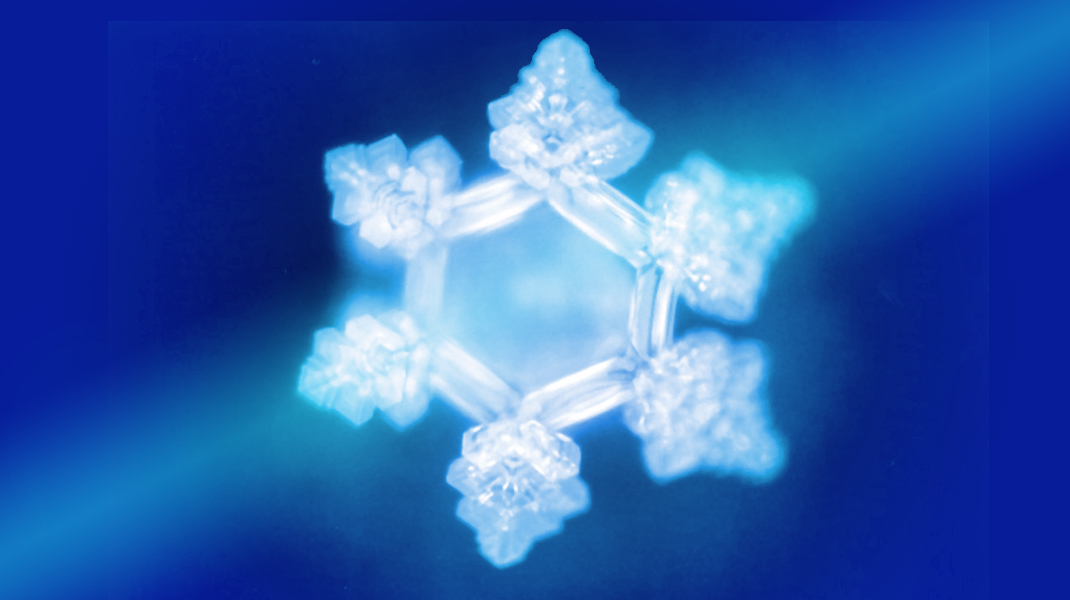 Although we are familiar with the special qualities of water, as in the above-mentioned words of wisdom, sometimes our knowledge stops at incomplete statements. That is why we do not know some very special properties, or the means in which water can be used in a surprising way.

Many people know that water is present almost all around us, as well as in us: the body of an adult man contains about 60% water, and that of an adult woman about 55%. If we lose 2-3% of the water in the body, we feel thirsty, and when we lose another 1%, the physical and mental performance is affected. It is useful to know that water is a basic substance even in the process of producing new cells, it regulates body temperature, contributes to the metabolism of proteins and carbohydrates, lubricates the joints and is necessary in the process of toxin elimination.

In nature, water is always a carrier of mineral or organic substances, because it has the ability to dissolve, in a sufficiently long time, almost all substances it comes into contact with. This allows us to know very distant phenomena on our planet that have left traces in ice blocks millions of years old. The water gives us, through the memory of the ice crystals studied today, data on volcanic explosions, the impact of meteorites, solar activity, or about flowers and animals that have existed for millions of years. The mineralized waters have been known since antiquity, have been studied in detail in physicochemical terms, and nowadays they are widely used.

The water molecule is composed of an oxygen atom associated with two hydrogen atoms. When one of the hydrogen atoms is drawn by two oxygen atoms, a hydrogen bridge is formed, a stable but dynamic link between adjacent water molecules. It is less known the fact that this is how chains of hundreds of water molecules can be formed, and in this case water will have very special and specific properties, depending on the size and shape of these structures. Hydrogen bonds are the most important stabilising interaction in nature and have a particular role in the development of protein structure, DNA and cell membranes, as well as in the control of the hydration phenomenon of living substances and organisms.

These molecular clusters have been observed through rigorous scientific methods by numerous research teams and are being studied with particular interest. Linus Pauling was an honoured American chemist with two Nobel prizes, one for chemistry, and one for his peace-support work, and is considered one of the world’s top 20 chemists. About hydrogen bonds he said that “… it will be discovered that their significance for physiology is greater than any other single structure.“

In the journal Electro- and Magnetobiology of July 7, 2009, four researchers from the University of Varanasi, India, say they have noticed that the water restructured with a 0.3 Tesla magnetic field has anti-fungal properties that it is able to maintain for 24 hours. The chemist Louis Rey observed in the homeopathic preparations the same complex structures of water, which gives an explanation of the water’s ability to retain and then pass on the qualities of substances with which it came into contact, even in the absence of those substances.

These hydrogen bonds between water molecules are the best candidates that can help us explain and use one of the most important qualities of water, namely the capacity to impregnate and then transmit specific energies, physical or even mental, that it has come into contact with.

Water memory pushes the scientific world to its limits

Water memory is a phenomenon that poses serious problems of acceptance and understanding to the scientific world and to people in general. There are at least two cases – Jacques Benveniste and Masaru Emoto – which highlight the blind resistance of ignorance in the face of scientific evidence.

Jacques Benveniste was a famous French immunologist, director of the French National Institute for Health and Medical Research. He shattered the medical world in 1988, by publishing in”Nature” journal studies that showed that the white cells responsible for the immune response of the human body can be stimulated by highly diluted aqueous solutions that have come into contact with allergenic factors, but which they do not contain anymore. In other words, the water has a memory where it retains and then conveys faithful information about the physical environment it was put into contact with. In addition, homeopathic preparations also offer numerous evidence in the same sense.

Masaru Emoto was a Japanese researcher who discovered a way to highlight psycho-emotional energies through their effect on water. The impressing of water with psychic energy is done very simply and can be experienced by anyone: on transparent containers filled with water he placed words written on a piece of paper, or he played music in the direction of the water samples, or he spoke certain words, for a certain period of time above the water samples. Then he froze them and noticed on the microscope the shape and symmetry of the ice crystals that are formed.

The simple but genius method of Masaru Emoto highlights, for example, extraordinary differences between the water of Lake Fujiwara and Lake Biwa in Japan before and after a purification ritual performed by a Zen monk. What Benveniste did at the physical level, Emoto did at the psycho-emotional level. The implications of their research are very special because they lead “in a straight line” to the conclusion that subtle energies manifest and interact at all times with the physical plane. These subtle energies are actually the cause of many manifestations that we perceive in the physical plane and sometimes we erroneously consider them to belong exclusively to this plane.

Water remembers our states of holiness

By putting in connection the research about the special properties of molecular chains that are formed in water with the observations and experiences of Masaru Emoto and Jacques Benveniste, it becomes clear that water possesses a quality we can assimilate with a sui-generis “memory” through which it retains, as a photographic plate, in specific structures, the forms of manifestation of the psycho-mental energies it was charged with.

It is obvious that the same phenomenon happens with sanctified water, for example, in Christian religious rituals, which is then impregnated with the energy of the Holy Spirit of God. In the 2000 years in which such rituals were performed, there are countless cases where those who have faith “as little as a mustard grain” have felt directly the exceptional effects of the water charged in this way, effects discovered and confirmed now also by the modern science.

← The spiral, a geometric shape found in nature surprisingly often, which conceals unsuspected secrets Medicinal plants are closer to us than we think →
Share
Tweet
0 Shares