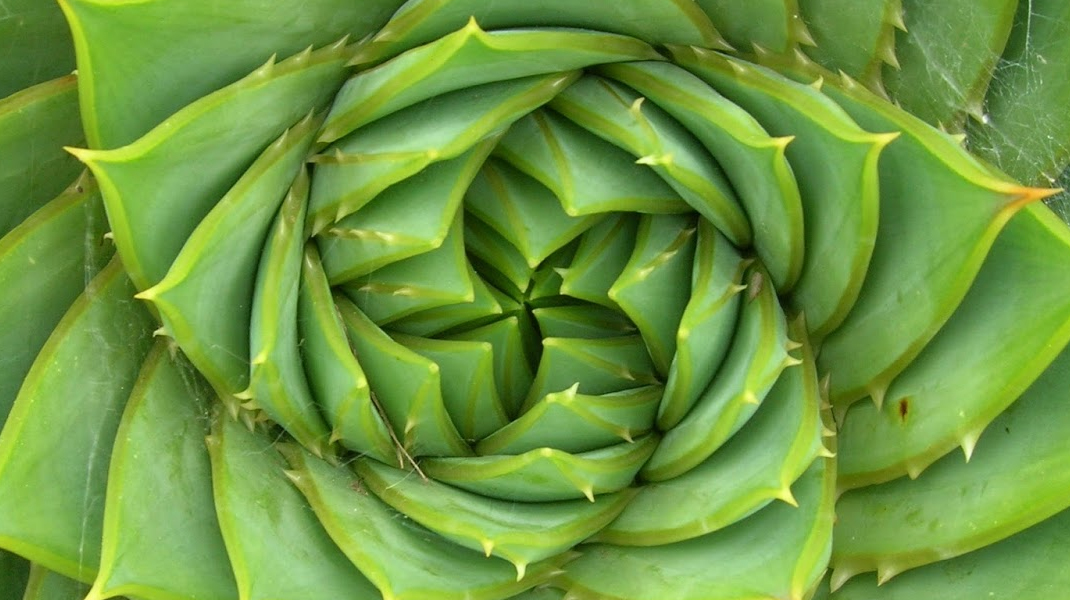 Space and time set up the fundamental framework in which life unfolds throughout the physical universe. We are constantly attracted to these manifestations. We feel that they foster fundamental secrets that we struggle to discover, and we believe that by doing so, our status as human beings will become sensibly closer to that we associate with gods. The way these two dimensions of existence – space and time – have arisen and their interaction with matter is central to modern atomic physics and a source of great surprises.

Humans have noticed since ancient times that objects that have certain shapes, or the disposal of objects in special spatial configurations, give them new properties, of a fundamentally superior quality. Some shapes, such as spirals or circles, are frequently found on any scale of existence, suggesting thus the universal way in which space energies manifest, as well as the presence of a mysterious source that generates them. It is amazing to observe the spiral shape of galaxies in the whole universe, and then to be able to find again the same pattern much closer to us, in the growth of snail shells on Earth.

Sometimes there is a need for spiritual initiation and deep knowledge of the secrets of the universe in order to reveal the specific energies of some shapes that are less common in nature. Such knowledge is the foundation of pyramid building – pyramids that have attracted and astonished us for over 4500 years and will continue to do so for a very long time. Even though the effort to build a pyramid is considerable, and the mystery of how they were built by so-called primitive civilizations is still far from being elucidated, however, over the course of a few thousand years, civilizations all over the world have left hundreds of pyramids behind them: in Egypt over 50, in China more than 300, and in Central and South America over 1000.

In order for people to benefit from the beneficial energies of space even when they do not have a pyramid, two knowledge sets have been revealed and preserved up to now with regards to the harmonious way in which one can build even the most modest of dwellings. This knowledge is found in the Feng-Shui tradition, originating in China, and in the Vastu Shastra treatise in India.

Even if not everybody is aware of it, these traditions are based on a phenomenon of occult resonance; in other words, similar shapes manifest similar properties. The truth expressed by this simple statement is actually part of our common, fundamental knowledge of the universe. For example, the spiral, which suggests a perpetual creation-like action that is similar to the development of life, has been used by people all over the world during all ages as a model for objects which resonate with this action.

Life develops in a yang spiral

In nature we find most often the yang spiral, which runs counterclockwise from center outwards. Spiral is generally a symbol of growth, birth, and development. Because the spiral can be infinite to both extremities, it is also a symbol of eternity. In order to get a spiral shape, simply rotate a point around a fixed center, and at the same time bring it closer or distance it from the center. Through this continuous movement, which, unlike the circle, never repeats itself identically, the spiral becomes a symbol of perpetual transformation.

All these associations and many more have established the spiral shape as one of the oldest and most sacred shapes known in the history of mankind. Man represented spirals since ancient times; they have been carved in stones since the Neolithic period (10,000 BC – 3,300 BC).

Modern science has confirmed yet again that spiral is the symbol of life through discoveries in very different fields, such as astronomy and medicine, in two opposite directions on the scale of manifestation. In 1962, the Nobel Prize for Medicine was awarded for the discovery of the helical structure, assimilable to a spiral, of the DNA molecule, which stores the genetic information of every living being. At the other pole of the world known to us, there are spiral galaxies, including the Milky Way – our galaxy, the closest galaxy – Andromeda, and about 60% of all known galaxies. That’s about 60 billion galaxies!

Between these two extremes we find in our daily life, closer to us, hundreds of examples in the plant and animal world: flowers, seeds, animal horns or shells of snails developing harmoniously arranged in a spiral pattern.

All these examples help us to realize that there is a spiral, universal pattern of energies associated predominantly with the phenomenon of evolution of life, expansion and growth. These energies manifest in a certain way in spiritual development phenomena as well. For example, this upward flux of energies is strongly activated during “Sama” ceremony of the dervishes belonging to Muslim tradition, when they practice a ritual dance in which they whirl faster and faster. Spiritual practice within the order of dervishes is a long one and it is based on asceticism, giving up material possessions, and perseverant prayer.

The yang spiral is a “time machine”

It can be noticed that, despite being present all around us, the subtle energy of space, in its intense and efficient form, is not easily accessible to all. To make it accessible, people needed either some instruments such as pyramids, or years of ascetic practice. For this reason yogic meditation done in yang spiral is one of the simplest and most effective methods for direct experimentation of beneficial, often overwhelming effects of spiral shape. Since participation to such a meditation done in yang spiral leads to – among other things – improvement of health, accumulation of enormous beneficial energies, experiencing a profound inner peace, pure beatific happiness, and even top spiritual achievements, such as experiencing a state of communion with the infinite consciousness of God, achievements for which it would otherwise be necessary a long period of practice, it can be said that the spiral functions as a sui generis “time machine” in the sense that it performs a “compression” of the time that would normally be necessary to obtain such effects through individual practice.

Even though this is evident from the testimonials of those who have already participated in many yang spiral meditations (one of the revelations of the MISA Esoteric Yoga School), it  is best to experience it directly, because only this way we will be convinced of the reality of this truly exceptional subtle energetic manifestation.

← Consecrating the fruits of our beneficial actions, a way to feel God The properties of water - more famous than known →
Share
Tweet
0 Shares