Medicinal plants are closer to us than we think 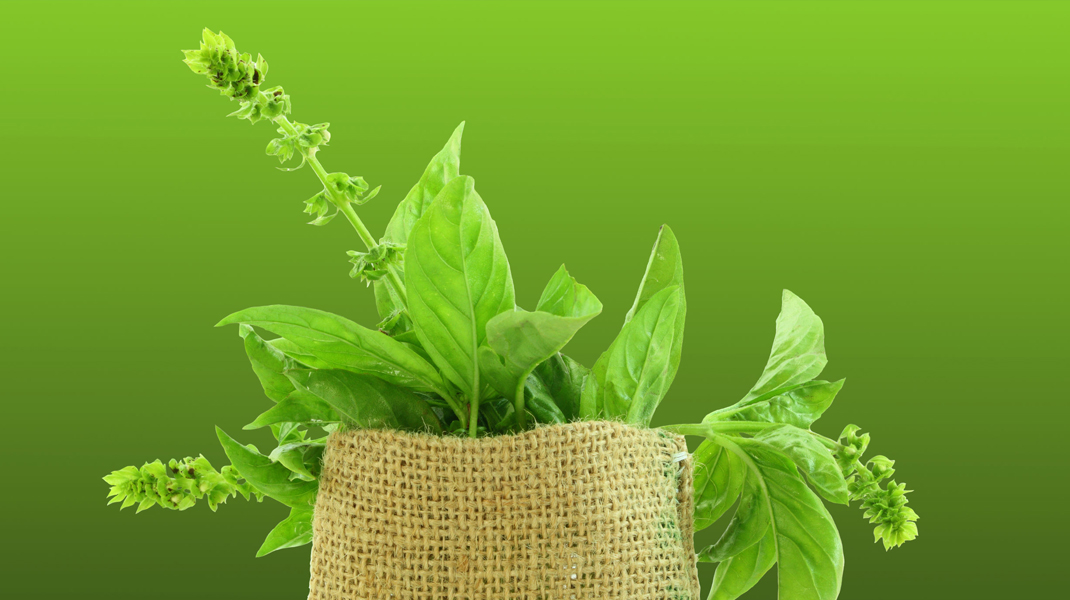 Plants can give us everything we need

We, the humans, need for surviving a certain environment (air, water and a certain temperature) in the absence of which we die in no more than 2-3 minutes – in the case of lack of air, in a few hours – when the temperature is too low, or even immediately – in the event of a fire. To be able to live and especially to evolve as a society, the first necessity is the existence of food, of a shelter, and the possibility of shaping the environment according to our needs. The plant kingdom can fully meet these requirements, which is clearly proven by the archaeological findings related to archaic civilizations and the existence of isolated tribes; in other words, plants can give us everything we need to be able to evolve as a human society, to a certain level of safety.

In the modern age, man has managed to ensure this minimum level, but for the moment we are unable to maintain a healthy balance with the natural environment, and life as we have created, separated from nature, deprives us of the very necessary elements that we initially got from nature itself. That is why it is very interesting to notice that plants gradually regain their initial function: to ensure physical, mental and emotional health.

The beneficial action of plants

The earliest account about the beneficial action of plants dates back 5000 years and is a Sumerian document in Nagpur which mentions 12 recipes of medicines, consisting of 250 plants. Ebbers Papyrus mentions 800 uses of approximately 700 plants in 1500 BC, and Hippocrates as well mentions about 300 plants with physiological actions. From antiquity we can also mention Theophrast – the founder of botanical science, Dioscorides – the “father of pharmacognosis”, and his contemporary, Pliny the Old, who described about 1,000 herbs.

In ancient Egypt it was believed that the plants had an influence on the human being even after death, and much of the modern pharmacopoeia is based on the traditional knowledge of plant action on the body and the psycho-mental state of man, even if the tendencies of each period or certain interests have strongly influenced the way the official pharmacopoeias were created. For example, although in Romania synthetic medicines were introduced on a larger scale only in the pharmacopoeia published in 1893, in the 10th edition published in the year 2000 a whole range of herbs-based products simply disappeared.

At international level, however, the increased interest in natural-based pharmacopoeia is visible, and a great deal of research is being done on this topic. The World Health Organization has published some general data of interest:

In some countries, such as the UK, Russia or Germany, there are even separate pharmacopoeias for plant products.

In a study published in December 2016 by Nature Magazine, dr. Robert B. Abramovich claims to have discovered that the plant Artemisia annua, used for hundreds of years in Chinese medicine, can be a saving factor in the treatment of tuberculosis, sensitizing it to antibiotic treatment, while tuberculosis was considered the second cause of infectious disease mortality in 2015.

The World Health Organization mentions approximately 20,000 herbs used worldwide, and it is estimated that traditional medicine uses between 35,000 and 70,000 plants. In Chinese medicine there are recognised 500 plants, in Tibetan medicine 1100, in Ayurveda 1500, in homeopathy 450, in Persian-Arab medicine 342.

Old texts, as well as modern research, unanimously support the fact that medicinal plants have effects on the human being at all levels: physical, psycho-emotional and spiritual. The emergence and then the prevalence of the materialist current of thought in science initially had as effect neglecting the use of plants in medicine, but afterwards it brought along the undisputed arguments of the old holistic theories, in which the use of plants played an important role, even though not a singular one.

The most pertinent modern research on certain plant properties was made by Grover Cleve Backster, Pierre Paul Sauvin, and Ken Hashimoto. Cleve Backster developed the devices called “lie detectors” and was hired as a CIA interrogation specialist. Ken Hashimoto developed a method based on the same type of sensors, and the Japanese police used his expertise frequently. All three have committed themselves to creating all kinds of methods to demonstrate that plants and humans communicate in a way that is repeatable and detectable with electronic instruments. Some of their actions were mentioned in the famous book “The Secret Life of Plants”, published in 1973, in which the authors Peter Tompkins and Christopher Bird described many other experiences of Sir Jagadish Chandra Bose 1858-1937) – a well-known physicist, biologist, biophysician, botanist, and archaeologist who worked for a while with John William Strut; Lord Rayleigh – a Nobel laureate for the discovery of argon; and Corentin Louis Kervran (1901-1983), a French scientist who advocated the possibility of biological nuclear transmutation. In appreciation of the scientific contribution made by Jagadish Chandra Bose, a crater on the moon was named after him.

All the research of these modern pioneers can be summarised as follows:

In the same vein we can count as an argument the healthy, revitalising feeling that each of us feels when we are in the midst of a rich, healthy and strong natural landscape, in contrast to the unpleasant feeling we feel in the vicinity of small plants, lacking vitality.

From these examples of the field of study of the energy transmitted by plants, a very important idea emerges: science itself has brought and brings more and more arguments in support of the idea advocated by the tradition of spiritual wisdom, according to which the human being and the plants are part of a perfectly organised universe, and that there is a permanent communication between all parts of this universe.

It is precisely this kind of communication that allows us to use the native energies of the medicinal plants, proven as such for thousands of years, to transfer them and accumulate them in our being, whenever we need them, to obtain the effects we aim for physically, psychologically or spiritually.

← The properties of water - more famous than known Spiritual healing, the most powerful and complete method of healing →
Share
Tweet
0 Shares