Spiritual healing, the most powerful and complete method of healing 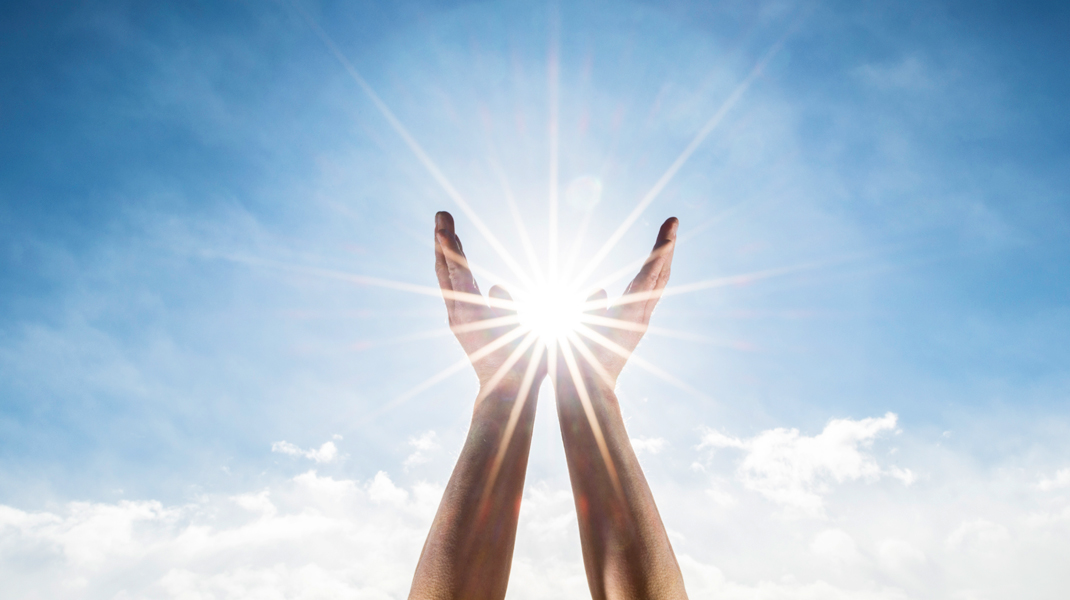 Spiritual healing is in the nature of Christianity

Spiritual healing is the most complete and mysterious way of healing, by which even incurable diseases are vanquished with the help of God. This is in fact the original path, implicitly mentioned in the oldest texts, a permanent testimony of the wonderful forces each of us potentially have. Faithful and strong faith in God is the only basic condition for these potential energies to manifest. This belief can be expressed explicitly in healing prayer, or implicitly through self-confidence, through a capacity to understand the mistakes that led to the developing of the disease and the power to forgive ourselves. All these manifestations have in sublayer the opening of the soul to certain Godly Attributes such as omnipotence, omniscience, or divine grace.

Spiritual healing occurs as a result of a complex process, initiated through a simple and sincere call to God, made by us or made for us by another human being. The answer can manifest as a wonder or a miracle, and it is accompanied by a sense of fulfilment, reconciliation, and forgiveness.

Spiritual healing is present in the Bible as a fundamental attribute of human being’s relationship with God. In around 20% of the Psalms are mentioned prayers for health, and the New Testament clearly describes the cases in which Jesus is doing miraculous healing. He encourages His disciples to continue to heal people, for ‘He has given them power to remove the evil spirits, and to heal any sickness and any type of infirmity,’ (Mark VI: 7, Luke IX: 1)

(Matthew X: 8-10). We are therefore entrusted that spiritual healing is possible for any Christian, and it is part of the fundamental legacy of Christianity.

Spiritual healing is present throughout history

The Orthodox Church mentions numerous cases of saints who have acted following the Christic exhortation, making miraculous “healings” throughout their lives, even if sometimes they have been persecuted or even killed for it. They are the ones who have charged the word “healing” with its profound meaning, because healing was always based on the direct action of the Holy Spirit invoked in the prayers they and the sick ones were making.

Arsenie Boca’s canonization file is strengthened, among other things, by the many testimonies of the miraculous healing he has performed. In the book “Other testimonies about Father Arsenie Boca”, cleric Ileana Ramba tells how her physical disability found in an exemplary way healing through the grace of Arsenie Boca.

“I was born cripple on both feet. I could not walk. When my mother gave birth to me, the women in the village told her: ‘Do not feed her! Let her die!’. But my mother said: ‘If God gave her to me in this way, I am feeding her. And then, God should do what He wants with her!’.

At the age of three and a half, my parents took me to a doctor in Brasov, to surgery. He operated one foot, then at the other, and after six months I should have had to undergo two or three more surgeries. Almost nothing had changed. I was walking with difficulty, on my knees, and stumbling. At school children did not want to play with me. When I was going into a group to play with them, they were all separating and going away saying, ‘If this limp is playing with us, I’m not playing anymore.’ How many times I went behind the school and cried, that no one wanted me!?

In 1949, a mother’s cousin said, ‘Give me Lenuţa to go to Father Arsenie!’. I went with a group of believers. In the morning we got up and went to that meadow near the monastery to wait for Father Arsenie to come and give us the blessing. Forgive me, but I cannot tell you the story without tears! … I can see him even now… He’s always in my mind … Tall, with a white cassock, a black belt, with black hair, to the shoulders, and with blue-blue eyes! Those eyes were bringing you into heaven, I do not know how to tell you … I cannot describe what I felt in his eyes … And the father reached out to bless me. I was shy, provincial, timid, I did not say out loud, I just said in my mind, ‘Father, help me to walk!’. He put his hand down, stepped back, he looked at me from head to toe, and said, ‘All right! So be it!’. He took the small package from my hands, I started to cry and walked out of the row, and the father went on. Some believers came near me: ‘What have you asked for?’. I did not tell them what I asked, as it was my pain. I did not tell them! But when he gave me the blessing on my head, I felt a thrill on my spine. Father Arsenie strengthened my legs and I could walk and walk. “

The healings are sometimes facilitated by certain places where extraordinary events occurred, places which afterwards stay charged with certain energies. In the Christian world it is famous the town of Lourdes, France, where in 1858 a 14-year-old girl had a vision of the Virgin Mary near the Grotto of Massabielle. Since then, millions of pilgrims have been there and tens of thousands from them have gained spiritual healing. Taking into account very particular and very strict criteria, the Lourdes Medical Bureau (an official medical organization) certified 1,200 cases of healing, and the church authorities 64.

All these examples, however, continue to lead thousands and thousands of others to seek their cure at the relics of Prislop, in the ice-cold waters of the Grotto of Massabielle spring, and wherever God is fervently and faithfully invoked.