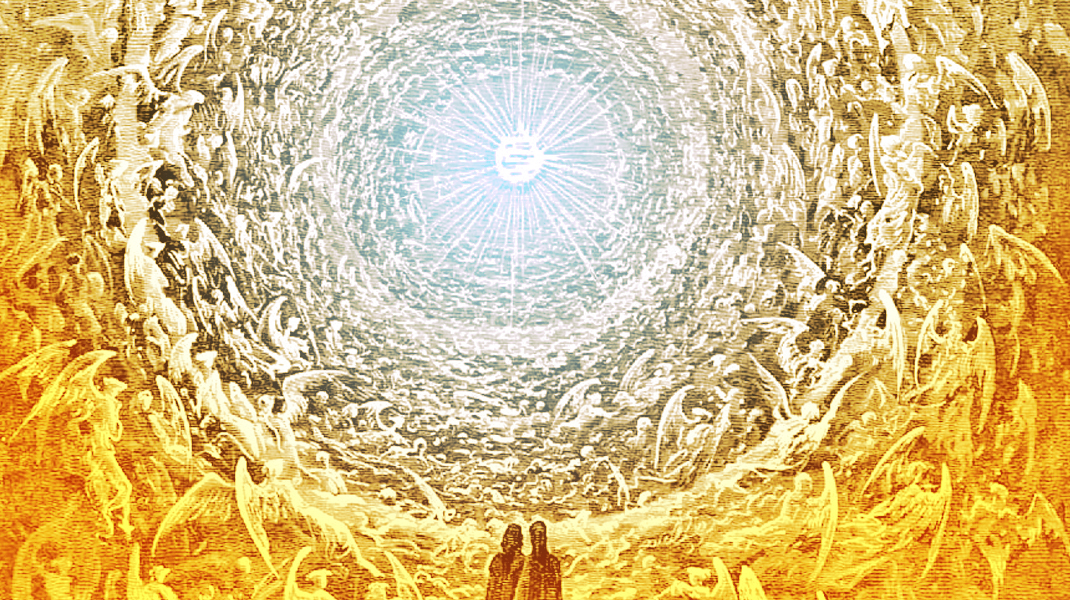 We offer you the transcription of the message sent by yoga teacher Gregorian Bivolaru to the participants in the Charismatic Theophanic Movement meeting, held on the last day of the Costinesti camp 2014, announcing the organization of these events in the yogi camps in Costinesti, starting with 2015.

We wish to announce, with immense joy and deep gratitude to the Good Lord, that after a spontaneous message from God the Father, which appeared on the night of 6 to 7 September 2014, we were informed that the time had come to organize, in special circumstances, an action that will be divinely integrated and that will make possible miraculous healings, some exceptional spiritual transformations, as well as overflows of divine grace over all those whom God the Father, together with His angels, together with His archangels, with His seraphs and with His cherubs, will choose to benefit from the divine graces and gifts that God the Father will bestow from his infinite overflow upon us on that occasion.

We announce with anticipation that there will be able to participate in this action freely – but within the limits of existing (available) places – the human beings who have various diseases or organic disorders and who have full faith in God and at the same time aspire to receive and benefit from His godly grace, as well as from the godly help that the angels, certain archangels, certain seraphs and certain cherubs will offer in unison on that occasion.

We announce with anticipation that the action will take place on September 6, 2015, between 17:00 and 18:15. Those who wish to be healed or to improve their physical condition will be able to take part in the event, based upon availability, but prior to this, all participants in this divinely integrated action will have to bring along copies of the documents certifying that they suffer from certain diseases.

We inform you – in anticipation – that the miraculous healing validation with the help of God will be done right away, at the end of the process (for those that are quick and extraordinary), for some human beings which will be miraculously healed, as well as during a 49-day period after this event. We believe that it will be necessary to make video and audio recordings both during this divinely integrated event, and at its end.

Warning! Please bear in mind that those who were once admitted within the Charismatic Theophanic Movement and never took part in the activities of the Charismatic Theophanic Movement, or those who never picked up their pass will never, we insist, never be admitted to such a divinely integrated event, which will be held from now on, once a year, in September, in Costineşti.

Everything that will be given to us by God the Father – in His extraordinary love and kindness – on that occasion – is another godly sign which is non-arbitrarily given to us and it is meant to profoundly and permanently move the core of our very being and soul, by pushing us to turn ourselves with a greater faith and hopefulness towards him, in order for us to truly offer him the first place in our life. It is a wonderful thing for us to begin to thank God the Father, with tremendous gratitude, for those wonderful priceless gifts that he is preparing for us and that we will benefit from (those of us who deserve it) on the occasion of that divinely integrated event.

In case some of you still need to have some things clarified, please write them down and we will answer your questions within the conferences for the Charismatic Theophanic Movement in Herculane, in 2015.

This message, which was transmitted to us by God the Father, is an opportunity of great spiritual joy for all of us, who are integrated in the Charismatic Theophanic Movement.

← About the initiator of the Theophanic Charismatic Movement and of the Exceptional Healing Event Consecrating the fruits of our beneficial actions, a way to feel God →
Share
Tweet
0 Shares