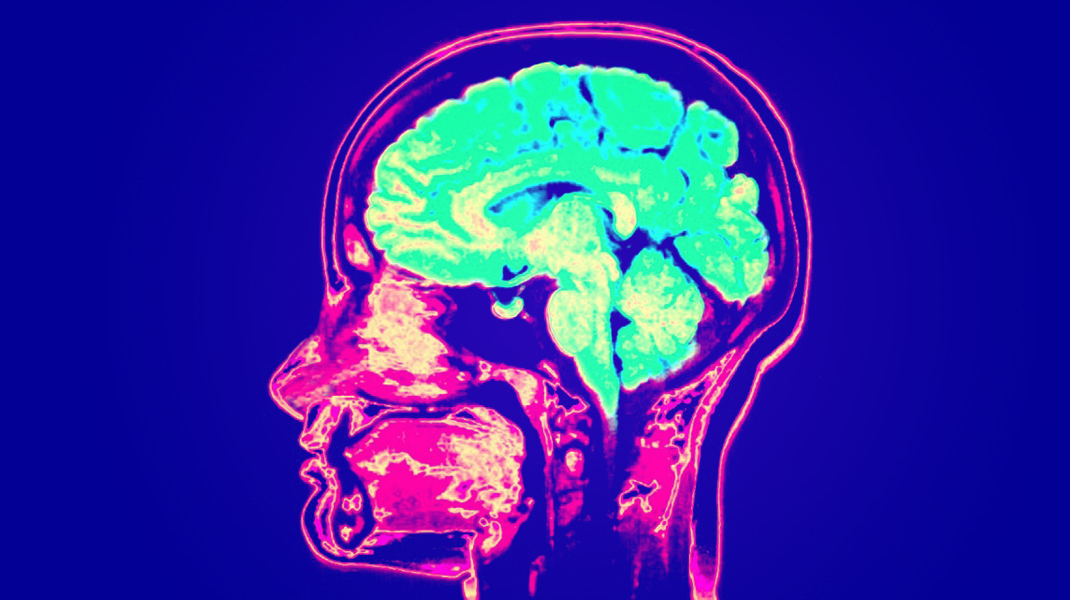 In the eighth decade of the last century, life in the Hamer family seemed to be filled with happiness and fulfillment. Doctor Ryke Geerd Hamer had a private clinic in Germany and had patented some medical devices, and in 1978 the family spent a well-deserved vacation in Italy. Here Ryke Hamer will suffer the first shock, with major implications for him and for all that will follow. In August 1978 one of his sons is accidentally shot and dies a few months later. Then comes the second big shock: after a few months Ryke Geerd Hamer is diagnosed with testicular cancer.

What will happen next will have an enormous impact on medical science. Dr Hamer’s specialist medical training and wakefulness allowed him to intuit that there is a link between the mental shock (cause) and the disease developed (effect). Being the chief internal specialist of the oncology department of the Munich hospital, he deepened his research by studying the data he had access to, and managed in three years to formulate and substantiate a revolutionary theory about the causes and modalities of cancer treatment.

In his work, Dr. Ryder Geerd Hamer formulates what he called the ”Three Iron Rules of Cancer”. He claims that the disease occurs as a result of a dramatic acute psychic shock, that this shock determines some changes in the brain visible in a the tomographic image, and that the subsequent development of the disease in the body is in correlation with how the original conflict will be resolved.

Doctor Ryder Geerd Hamer has noticed concentric circles on the tomographic images in some areas of the brain that are related to the type of emotional shock suffered and which allow the ascertainment of a very accurate diagnosis. This very accurate way of diagnosing has astonished a few times the specialists who tested the theory.

Although still dismissed by many specialists, Dr. Hamer’s theory is gradually being reconsidered by the medical world. The January 2005 issue of the Scientific World Journal mentions that it has a common basis with contemporary holistic medicine. Dr. Hamer’s only “guilt” may have been that he considered the medical community of his time more open than it really was. His still unrecognised merit is that he has developed a complete and simple way to diagnose and treat cancer and many other diseases. So simple that, according to him, his theory can be taught within two days at the faculty of medicine.

The ”Iron Rules of Cancer”

This is what Dr Ryke Hamer called his conclusions about the emergence, development and treatment of cancer. These rules were tested by the analysis of the patients’ medical records at the hospital where he was working, records that mentioned as well previous existing stress factors before the onset of cancer. Knowing his theory, it is now quite easy for specialists to verify the correlations he has revealed and that correspond to scientific methodology: they are reproducible, predictable and measurable.

The first rule is that cancer develops as a result of a psycho-emotional, conflictual shock, lived dramatically and that can not be resolved at that time. This shock will be manifested simultaneously on three levels: psychologically, in the brain, and at the level of the organ associated with that type of shock.

The association of the conflict with the organ or tissue where it will manifest is done at the subconscious level. For example, a water-related conflict will manifest as a cancer located in the kidneys, fear of death leads to lung cancer, and when a man has the feeling that he has been forced to “swallow” more than he can “digest” this can lead to cancer of the stomach or intestines. Such an example is of a man who contracts too much financial debt, or has a personal burden that has become burdensome.

The second rule states that the disease unfolds in two distinct phases. In the first “active” phase there is a reaction in the sense of the initial shock, and the patient experiences sleep disturbances, weakness, cold limbs. If the patient manages to resolve psychologically the shock-conflict, then his body will move to over-compensate the first-phase losses. In the second “passive” phase, he will manifest fatigue, weight gain, warm hands and may experience a “recovery crisis.” The most common crisis of the sort is cardiac arrest, which occurs often at night or in “passive” periods of relaxation of the patient, without this being explained by official medicine. If this phase is also surpassed, the health is reestablished, sometimes to a higher degree than the previous state of health.

The third rule links the way in which conflict resolution is made with the evolution of the disease and the corresponding manifestation in the brain. Doctor Ryke Hamer succeeded by resorting to the evolutionary stages of the human embryo to find the bridge that connects these three distinct aspects of his theory. He intuited and then demonstrated that the cancerous tumour had an impact on the brain and on the tissue or organ associated with the corresponding germinal layer. In order to understand this law properly, we need to know that in the evolution of the pluricelular organisms, three cellular layers appear in the embryo, from which various tissues and organs develop. For example, from the mesoderm layer appear the bones, the muscles, the connective tissues, the blood vessels and many other organs and tissues, and in the brain this corresponds to the small brain.

This third rule is so precise that Dr Ryke Hamer has succeeded whenever he has been asked, sometimes at conferences he has been invited to, only by analysing a brain scan to accurately diagnose the patient, including illnesses already overcame, along with associated psychic conflicts.

The Iron Rules of Pharmaceutical Market

We may wonder what could be the reasons for which such a simple and effective theory was not only ignored, but even rejected and ostracised together with its author. One of the reasons, unfortunately easily conceivable, is related to the enormous financial stake for the pharmaceutical industry. It is known that the value of the cancer drug market in 2010 was about 1.16 trillion dollars. In the United States, it is expected an increase by 20% between 2010 and 2020 in the initial treatment costs and by 31% in the support treatment costs. Other categories of health expenditure (such as those caused by diabetes or car accidents) are not even close to these values, with costs of about $ 204 billion.

Because of all these reasons we can say that Dr. Ryke Hamer’s method is intended for those who value their lives and are willing to protect it with everything they have here and now, because it is a method that only needs a mental and spiritual openness to be put into practice.

← Hatha Yoga is a complete nourishment for body, mind and heart Preparation for the Healing Event - blessing of the water →
Share
Tweet
0 Shares