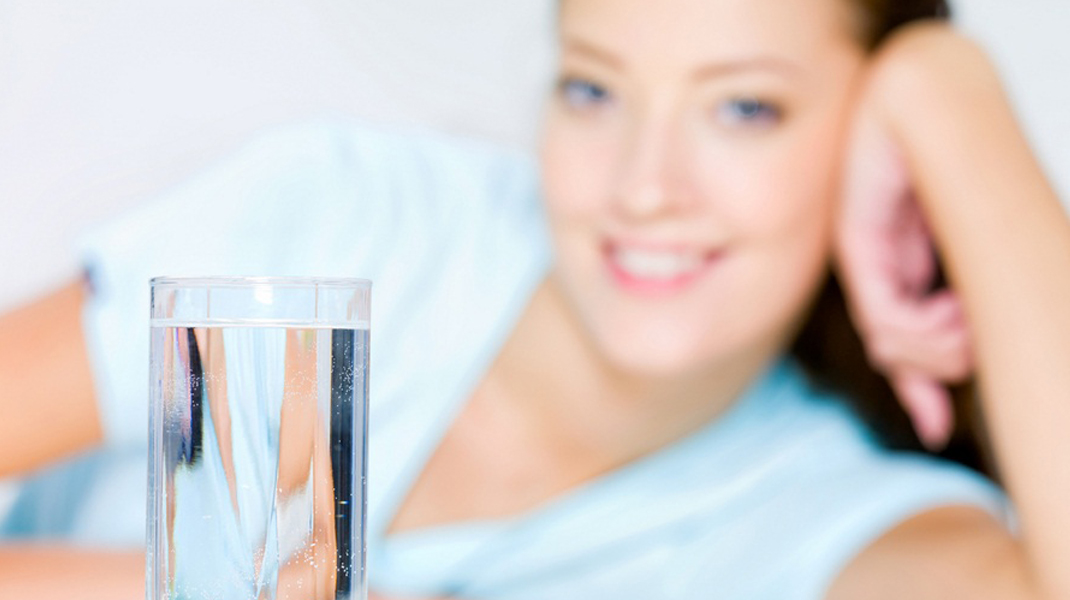 Fasting is a way of purifying the whole human being, both at the bodily and spiritual level, by giving up any form of food for a certain period of time. Its surprising effects have been a constant concern for medical science, from antiquity to the present day. Hippocrates, Galen and Paracelsus, considered to be the parents of Western medicine, have spoken of fasting as being “the inner doctor”.

At the beginning of the 20th century, the American inventor of corn flakes, dr. John Harvey Kellog, headed the Battle Creek-Michigan sanatorium where more than 1,000 people were fasting daily by his recommendation. Dr. Kellog thought diseases can be prevented through a vegetarian diet, through cleansing and fasting. Among his patients were Johnny Weissmuller, Henry Ford or Thomas Edison.

Advanced modern research shows that fasting can have effects similar to medical treatment, the clearest results being found in rheumatoid arthritis, asthma, diabetes and hypertension. In this regard, John Hopkins University, a leading institution in medical research and education, published in 2016 studies stating that systematic fasting can have a strong effect in preventing Alzheimer’s and Parkinson’s disease, which are currently the most serious degenerative diseases and for which there is still no treatment.

As to the number of studies on the effects of fasting, Russia leads by far. During the former Soviet Union there was a special program, carried out on tens of thousands of patients. Dr. Iuri Nicolaiev, the initiator of the research program, was surprised to notice the healing of depression, phobias and schizophrenia, after treatments of 25 days on average. Currently there is the Goriacinsk clinic, near Lake Baikal, where more than 10,000 people have been treated for diabetes, asthma, hypertension, allergies and rheumatism, with the symptoms disappearing in over two thirds of patients after one or more fasting treatments of one or two weeks.

For the Romanians, maybe the best known and impressive examples are of those who managed to treat the “disease of the century” – the cancer – by strictly following the advice received from the famous therapist Valeriu Popa and who were fasting for 7, 14, 21 days and sometimes even more. The biological mechanisms that functioned in these cases were only recently explained by the famous American biogerontologist Dr. Valter Longo. He has shown that fasting reduces the multiplication of cancer cells and increases the body’s resistance to adverse effects of chemotherapy to an extent that can not be matched by any drug complex.

All authentic spiritual traditions mention fasting as a fundamental practice that can not be “bypassed” and which is part of a suite of other practices designed to spiritually exalt the persistent seeker. Such practices include, among other things, the perfect control of speech or body postures, the practice of total silence for a certain period of time, sexual continence, the control of mind and breathing.

In the tradition of Islam, fasting is one of the five fundamental principles of faith and is said to offer revelations about true love of God, optimism and hope, patience, discipline, sacrifice, will, modesty, a pure mind, a light and bright body.

The Christian tradition mentions fasting done by the one who embodies the strongest possible example for a believer: the 40 days of fasting kept by Jesus Christ in the wilderness. St. John Chrysostom said that “fasting is the mother of health”, and that “the fast for the body is the food of the soul“.

Along with prayer, fasting is mentioned in the Bible as the most effective way to “banish the devils” (Matthew XVII, 21; Mark IX, 29) and the Apostles recommended its practice to all Christians.

Perhaps some of these devils were also banished by Mahatma Gandhi’s fasting. He fasted for 21 days between September 18 and October 8, 1924, obtaining something that seemed unrealistic at the time: the reconciliation between the Hindu and the Muslim communities in India. He said that fasting is “a very powerful weapon in support of the truth and can not be used by any man. Only the physical possibility of fasting does not justify it, but it must come from the depths of the soul. “

The complete fasting – also called water fasting – is undertaken by observing certain common-sense rules designed to ensure that our health is not affected. The first of these rules is that the water drunk should be purer and consumed in larger amounts than usually. Another rule is about recovery from fasting, which should be a gradual process. Even after fasting just for one full day, the first meal should be very light, and after a few hours you can eat somewhat more liquid, but not very consistent.

When fasting is undertaken for therapeutic purposes, it should be accompanied by other energy support and purification activities. For example, at the Goriacinsk clinic in Russia, fasting therapies are accompanied by massage sessions, saunas and walks in nature. In the same respect, it is known that Valeriu Popa also recommended doing enemas to eliminate the danger of self-toxicity.

Because humanity has extensive experience with the optimal way of fasting, for spiritual or therapeutic reasons, this guarantees that we can achieve soul fulfilment and health through fasting, as many have already done before us.