In the sacred space 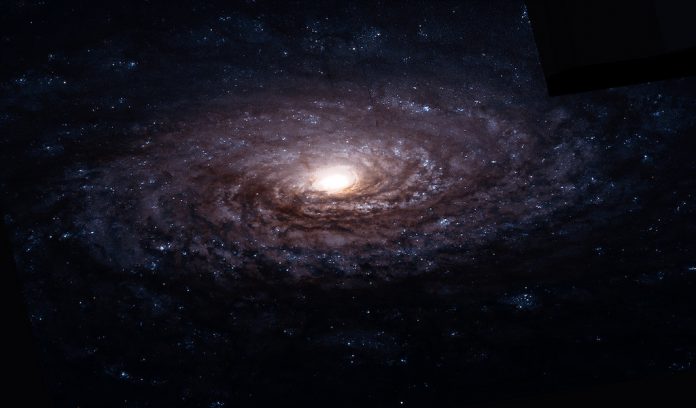 I also felt the clear demarcation of sacred space because, as part of the team of electricians, I walked from the Spiral to the planton’s hut just before 4pm (the start time) to check a power generator.

It took 5 min, but the distance from the focal point and then the proximity to it must have helped shape the perception of the sacred space. During the spiral with musical support I was not very impacted, but looking back now, I perceive that interval as a preparation, as an alchemy of both the outer space, the whole space in which the spiral was taking place, the sacred space, and the inner space of each participant.

Then in the interval that followed, without the music, I felt something that I have not felt in other spirals or other meditations: a kind of refined vibratory energy, but still full of force, of a power that imposed itself, but without being aggressive.

It made all the cells of the body vibrate and I felt a kind of reordering of the physical and subtle structures.

I then thought about some of the deficiencies I was still “caring” and how my attention firmly and as constantly focused on them as possible might be helpful in focusing that healing energy. Also then I somehow felt that other problems, disharmonies, even unrecognized illnesses were given a divine healing boost.

Thank you with love and gratitude for everything.