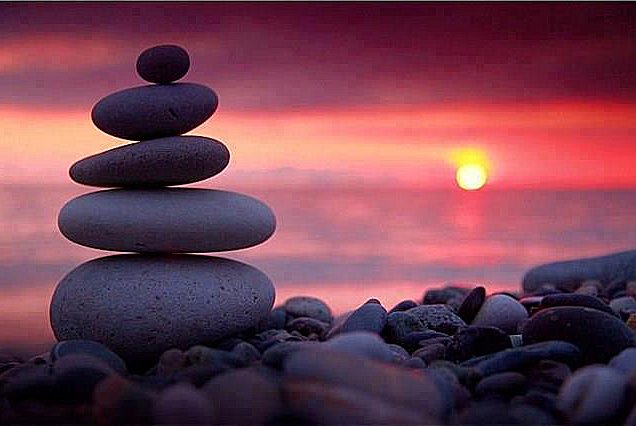 I’d like to tell you first how I felt last year. I have a knee problem, which is quite complicated in the sense that it is an autoimmune disease and medicine does not know how to solve it permanently. Last year I came to the Event and it was interesting that it was postponed and I stayed late at night. I realised I wasn’t dressed properly so I set out to make it to the end and was surprised that I wasn’t cold at all. I was very lightly dressed and made it through the night until it was over. At that time my knee was still not right. And at the time of the meditation I was very surprised to feel that it was as if someone was kneading there in my knee.

I felt like something was actually working there. After that I really wanted to call, to ask what to do with the water, because I had to leave the country. Actually I couldn’t get an answer and I still have the water from last year. And what I found and just now I realized is that actually that water looks as clean and crystal clear as last year. I remember one time I took some watermelon from the church and kept it for a year and it had some green deposits. I have now found out that the water we had with us now we will be able to use for the next few days, as it is a charged water, and I will follow the recommendation to take a spoonful, 4 times a day, as far as possible at the recommended times (6-12-18-21:30).

I can finally say that over the course of this year my life has also taken a different, beneficial direction, and that my knee is now visibly much better.