Each of us, we owe it to ourselves to be healthy 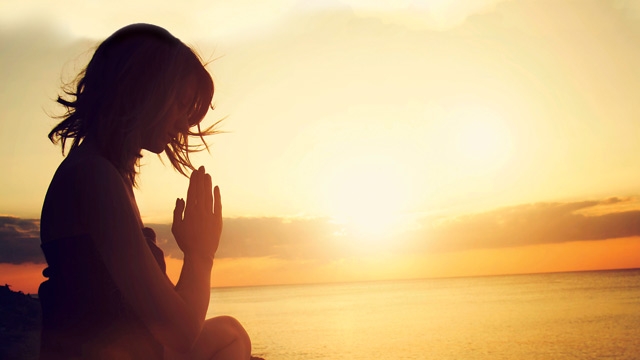 At the beginning of the Spiral of course I prayed to become as healthy as possible. I don’t have any incurable or serious diseases, just small problems. As I was praying, I thought it seemed like there was no point in praying just for my health, it seemed too little. At one point, like a flash, I had a vision of whole armies of angels, cherubim, seraphim coming from heaven and ready to heal not just us, but the whole planet. It was impressive. Then I perceived our Spiral as an energy vortex, a focal point from which the healing of the whole planet was coming.

Then I had some important revelations. For example, the state of health for which each of us prayed individually was actually pouring from the force sphere of the archetypal health, the Godly Attribute of Godly Health. After the event was over, I remembered when I was 18 years old, reading Aristotle’s Nicomachean Ethics, where he wrote about the duty of the human being to be happy. Now I thought that each of us, we owe it to ourselves to be healthy, because our health has an unspoken echo, an ineffable influence on the health of all people and the whole planet.

A very important moment for me was in part 2 of the Spiral, when I quietly became aware. I can’t describe very much what I felt, only that there were voluptuous waves I was receiving from God. I can’t say too much because I felt that I had pretty much implemented what I have to do from now on and have something to meditate on.