The state was one of great clarity, in my mind there was no more thoughts 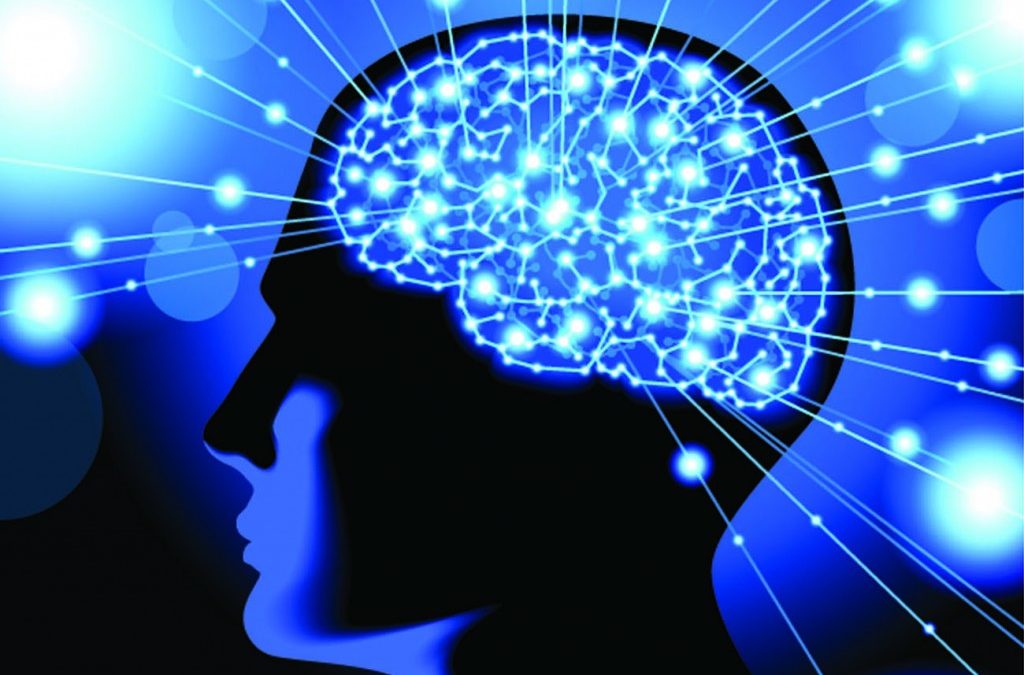 During the music spiral I asked God in particular to restructure my being and purify me, I formulated it this way: so that I could shine through various qualities that I called specific to each force center. At the end of the spiral the state was one of great clarity, in my mind there was no more thoughts, I could hear, look at what was around, but I had no thoughts, I felt that I was clear, purified, not only on the mental level, but also in the rest of my being.

At one point one of my formulations had been to help me love everyone and everything, all beings and all things. It was interesting that after the spiral a butterfly had settled on me and unexpectedly I became aware that I felt love for it. It was an intense love, as I would feel for my beloved, as if I were embracing her in a way that I really wanted to empathically convey love to her. Now I spontaneously felt the same way about that butterfly.

Also, during those prayers I also had some problems with certain entities, in the sense that I was saying prayers and when I reached the level of Sahasrara and I would want to say, for example, “Help me to shine through the state of aspiration,” at that moment I would hear other voices in my being that would not allow me to say the prayer. That’s when I stopped, interrupted that cycle of prayers related to the power centres and asked God to help me get rid of these links with the hellish worlds. After saying this prayer a few times, those voices faded and I was able to continue my meditation, my prayer. Towards the end I really felt transformed, changed, clarified.