In my being energies were reorganized and every moment became balmy 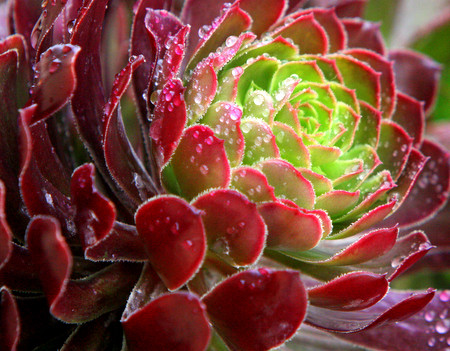 During this exceptional event on September 6th, 2016, I felt a lot of joy from the beings in the subtle, who were also transmitting to us the state of very great happiness, as an awareness of an exceptional moment that is taking place on this planet and that life on this planet will be more and more harmonious and beautiful. The air vibrates with the presence of God and the Spiritual Guide, for which we are grateful.

I perceived many angelic beings. I noticed that in my being (even in the mental shell) something beneficial was happening, as if energies were being reorganized and every moment became balmy. I had this feeling even after the spiral ended and I was still enjoying the work of the angels in my being. I felt that time had passed amazingly quickly to Heavenly Father’s response. I sensed something very fulfilling, I wished the Glory of the Moment would not end.

After saying the formula of gratitude I waited to perceive the response of Heavenly Father, which was very powerful, like an outpouring of luminous Grace that made me feel an even deeper state of intimacy and union with Him. Several times during this meditation I also perceived the glory of Good on this planet and that it all happened because God made it manifest through the Spiritual Guide.