I opened my heart to God 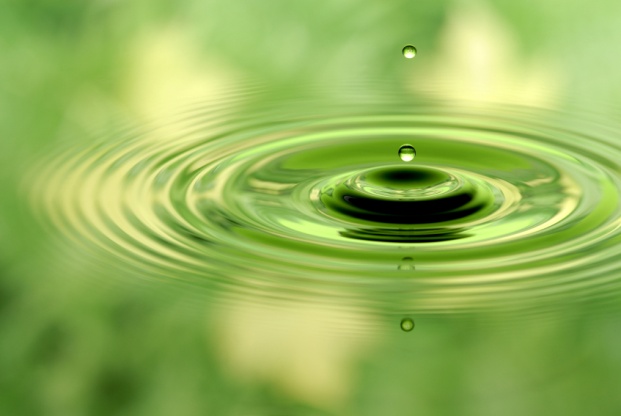 The exceptional spiritual event on September 2nd, 2016 was a spiritual awakening for me. I did not prepare specifically for this Event and I can confess that I attended more out of curiosity.

But the moment the consecration of the black fasting was made on the day before the Event on September 2nd, 2016, I felt in my heart that something similar to what Jesus did over 2000 years ago when he gathered crowds of people in the field and those who believed strongly in God were healed.

September 2nd, 2016 was the first time, for me, that I sensed the spiritual importance of what was about to happen and also felt my spiritual integration into that subtle benevolent field that was specially manifested for all who wanted to come closer to God.

When the stage began in which each one of us addressed God in his inner forum, to ask God for what he needed, I was confronted with the thought that in fact I had nothing to ask of God. Immediately afterwards I found that my mind began to make me wonder what exactly I was doing there… I really felt that the meditation was taking too long and at one point I had the urge to get out of the spiral. However, I stopped in time and immediately told myself that it was much better to continue praying to God to help me stay further in the spiral at that meditation.

Then I took an important inner step and made my first sincere prayer to God too, quite humbly, so the miracle happened! Something mysterious happened then in my being. I had finally opened my heart and began to feel, for the first time, what spiritual healing meant. I then became aware of the “sickness of the soul” that prevents us from being one with God and I perceived that any disharmony is in fact a form of “sickness”… I realised that I actually had plenty of healing in my subtle structure!

I then felt a kind of reorganization of the deep structures of my being, a beneficial reordering of thoughts and emotions in my being. I perceived that many angels were present then, and that one of them came close to me. I felt in an ineffable way how the angel “worked” in my being, at the level of the subtle force centre ajna chakra. The angel then telepathically conveyed to me what my spiritual endowments are and what my purpose on Earth is.

About all those angels who were present I can say that I perceived that they were somehow “at our disposal”, all of us present at this exceptional Event, they were ready to help us, but without doing anything unless we asked them by sincere request. I realized then how “blind” I had been until that moment and I realized how much we all need healing, on all levels.

I confess that the greatest miracle for me was that I opened my heart to God and asked God for something transformative, which opened my soul. From that moment on I always ask God for healing, because I understood that to heal myself means to have a heart full of love and to feel deeply God’s silent protection.

I feel so much gratitude in my heart for this spiritual gift I have been given and I look forward to being present again at next year’s Exceptional Spiritual Event 2017. I deeply understand why this Spiritual Event is truly exceptional for each of us when we open our hearts to the great compassion of God the Father.