I felt an uplifting state of love overwhelming me 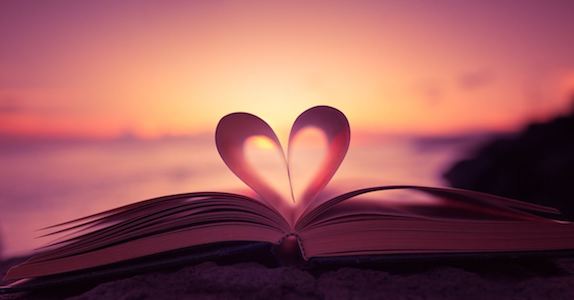 First of all I want to thank the good God for having experienced some extraordinarily uplifting experiences tonight. Since the stage of tasting the plants I have felt the state of sacredness that our guide mentioned and I have perceived how my auric field is gradually purifying. At the beginning of the meditation I became aware of an opening of the anahata chakra, almost at the same time as the opening of the sahasrara, and in the following moments I became aware and perceived very clearly the angelic hierarchies, angelic entities, many, many angels, that were embracing each and every one of us and I was enveloped in a very intense white light, I had full trust in God and I felt how the earth was vibrating under my feet, and the music that was accompanying us in that meditation I perceived as their song – of all those godly entities that supported us in this healing, so the music was them, they were the music.

I continued as Grieg guided us to ask the good God to heal my body as He considers I deserve, and the moment after my prayer I perceived an uplifting state of love that overwhelmed me, I laughed and cried at the same time and that uplifting state lasted throughout the meditation.

At the end, after the meditation, at the stage of awareness of the godly attributes, this was also the attribute that I felt most deeply, as our dear guide said, as waves of love, compassion, but also courage – which surprised me. I hesitated a little whether or not to come and testify, but I realized that it would be a mistake on my part and a lack of gratitude, having received this gift of the Godly Attribute of Godly Courage, and I thank Grieg and the good God very much, with all my heart.