By abandoning myself, my wellbeing has greatly increased 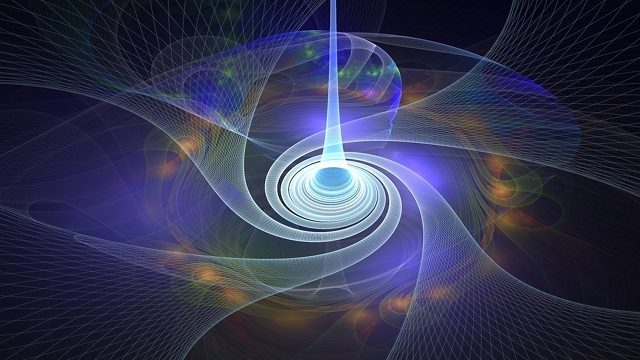 I want to tell you that I have experienced a miraculous healing in this spiral. My right leg has been suffering from a pretty serious problem for two years now, I have been to various doctors and had all sorts of treatments. This problem would have a diagnosis of venous stasis, even with the onset of thrombophlebitis. This manifests itself by swelling of the leg. I have a sedentary job, I sit a lot at the computer and often after a few hours my legs swelled, especially my right leg, it was difficult to walk and there was a lot of discomfort in many situations. Following the treatments I did with herbs, leeches and proper nutrition there was improvement in this leg. Here at the sea I did mud treatment, with sea water, and this helped me a lot. I also took long walks every day. But I felt before the spiral that the problem was not cured. When the spiral started I was worried about my leg, wondered if I would make it to the end without having to get down, because in such a situation my leg would swell very badly.

I invoked the grace of the Holy Spirit, as I felt to relate to the Holy Spirit during this manifestation, and at first I felt a lot of energy pouring into my being, but various tensions and pains began to manifest themselves stronger and stronger. Especially in my right leg I felt a very great tension, an almost unbearable pain that started and I analysed the problem and I invoked God, I prayed what to do to resist, as another previous colleague said. I was inspired to relate to the yang energy flow of the spiral, because I felt that the tensions in my being were making me feel imprisoned and then I felt the need to expand – I felt it was necessary to expand. I related to the yang flow of the spiral and then I felt how the tensions, which were not only in the leg (in the leg they were the strongest though) seemed to begin to improve and diminish, but I also felt tensions in the chest, in the anahata chakra area, and in the shoulders. So as a result of this connection to the spiral field in which I felt the presence of all the participants and also the subtle presences of angels and archangels, the presence of Grieg, all this helped me to connect to this field which made these tensions diminish a lot.

Yet I felt that not everything was resolved and that I needed to do more. And that’s when I felt I had to let go. And the moment I surrendered I felt these tensions diminish more and more and at one point they even disappeared completely. This was towards the end of the music spiral, at the end of the music stage, this release of all kinds of tensions and especially the pain in my right leg happened. I really was amazed, especially after all the struggling that had been in my being to resist. I felt so good and it felt like I had no problems at all. I was so glad that I had done this by God’s inspiration and especially by surrendering myself and it was amazing that my wellbeing was greatly enhanced by going from that inner tension and pain to a state of joy and plenitude. The energies were very high and that’s why this tipping was very inclusive and powerful.

At the final stage of gratitude I really felt, as Grieg said, the manifestation of God’s Grace and Presence in an overwhelming way, which made possible the miracles that happened including in my being. As a confirmation that my leg was healed is also the fact that during the meditation I was able to stay in sukhasana, I did not feel any tension in my leg and even after the meditation was over and I came out of sukhasana I felt that my leg is perfectly healthy and I am certain that it is healed, although for two years I struggled a lot with it.

And of course apart from this complete healing I feel other deep aspects of my being have healed. I have felt my heart opening up, my soul unblocking a lot, and the tensions that I have accumulated over the years, tensions I have not even been aware of profoundly, but I have been able to become aware within this spiral, because here we also have the opportunity to become aware of all these tensions, all these blockages, as a first stage in our healing.

I thank from the bottom of my heart for the grace that has been bestowed upon me, I thank Grieg for all that he offers us, for the extraordinary revelations that he shares with us so generously, and that is why I have also taken the courage to follow his example and share with you what I have experienced in this spiral. Because it is important, I realized, to share all these revelations, it helps us open our being and pass on the teachings of our spiritual guide.

Thank you for listening and I wish you a wonderful evening.