An improvement and a cure 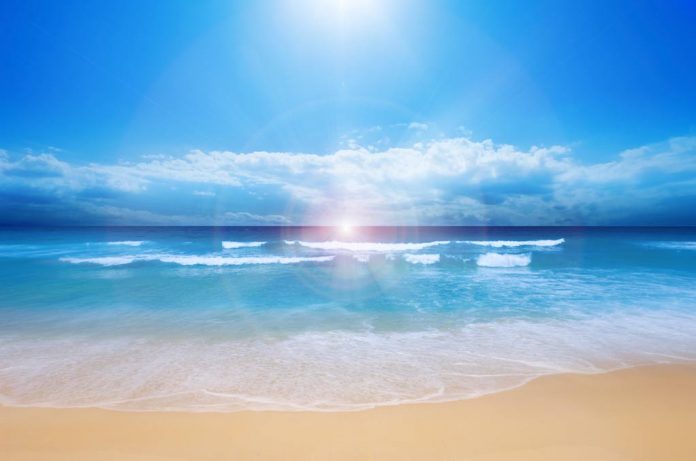 I would like to tell you about an improvement and healing that occurred after my participation in last year’s Exceptional Event on September 6, 2015.

I will first refer to the improvement. I was extremely sensitive to the current. Of course, I don’t mean the electric current, but the draught in a room, so I was always sitting in the room with the windows closed. It was extremely disturbing, for example, for friends who came to my house in the summer, when it was 35 degrees outside, that my door and windows were hermetically sealed. Knowing that I have this sensitivity, I was surprised to find after participating in last year’s Exceptional Event that a process of improvement has begun in me, so that now even in the room where I live I no longer have to keep the windows closed. Last year, for example, if my roommate opened the window in my room, I would put my hat on my head, even in the summer, in the afternoon, when the sun was beating on the window. I always slept with the window closed. My colleague put up with me as I was. But after attending the Exceptional Event I found that a process of improvement had taken place in me, so I was happy to notice that this year I could stay in my room with the window open and even sleep with the window open.

I now turn to healing. I used to find it very hard to keep a complete fasting. I kept the 49 Sundays of fasting, a few of them, usually the consecration was Saturday night at 2 o’clock, Sunday afternoon the headache started. It came back every Sunday. The pain was getting worse and worse, I would get a headache all night on Sunday, I would go to work on Monday, my head would hurt terribly, usually the pain would start to fade on Monday evening. It got worse. The pain started on Sundays and by now it was ending on Tuesdays. On Mondays I wasn’t even able to work at work anymore, nor on Tuesdays, the first part of the day. I started taking anti-neuralgic. At first I gave in to one anti-neuralgic, then two, then someone told me: “What’s the point? What kind of fast is this if you keep taking anti-neuralgics?”. So I gave up fasting. Last year it was announced for the Event that it was fine if we managed to do 12 days of black fasting. I didn’t. I told myself I wasn’t going to spend the whole camp going holding my head. I only fasted on that day, the day of the Event, and then the Event was announced again in Herculane.

Now I said I had no choice, I’m not in camp, let’s keep the 12 days, I even told myself I’d keep Saturday, I’d have a headache on Sunday, Monday and from Tuesday I’d be able to work at work. To my surprise, the first day of fasting came, I kept it, my head didn’t hurt at all. I was expecting the pain. It was afternoon, I was waiting for the pain to come. It didn’t come. I initially thought it was a fluke.

The second day of fasting, same thing. To my surprise, all 12 days of fasting I felt perfect, normal, I kept and during the week, I had never encountered such a phenomenon, it was new to me. The anti-neuralgics sat nicely in the drawer, I never used them again. Initially I thought it was a special support for those fasting days. The 12 days were over and I said I would fast on other Sundays. And I didn’t have the slightest problem then either.

Two remarks I want to make, in summary.

The first is that for me this disappearance of headaches was actually a sudden healing. The improvement in my situation did not even go through gradual stages, as I would have expected, so that the pains would have gradually diminished, been present for shorter periods of time, or faded or been less severe. None of the above. They simply disappeared suddenly.

A second aspect is related to my lack of faith, because even after 12 days of fasting, continuing to fast, I kept waiting for the pain to appear, but fortunately it never did.