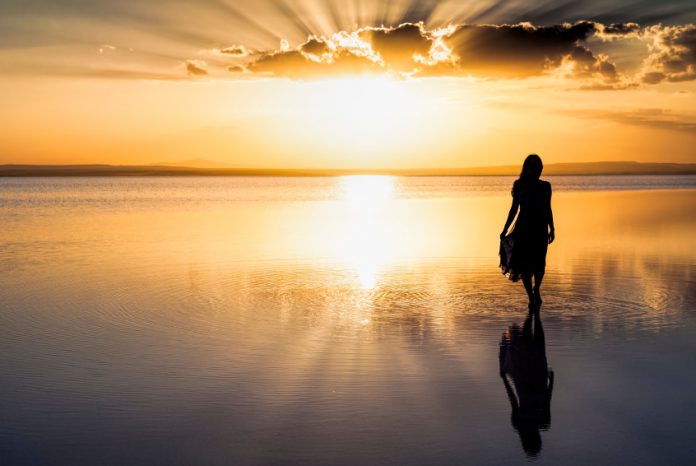 In this year’s spiral I felt that actually for healing, as far as I am concerned, I need to focus more on the emotional and more subtle, psychic-emotional level. Even during the meditation I seemed to feel three distinct stages, and at the end there was that awareness stage, where Grieg told us to pay attention to all perceptions. In the first stage it was like a kind of deconstructing, with me things were happening on an emotional level especially and thoughts.

There were thoughts coming towards me from all over the place and it was like I was in a corner world, it was like I was between rocks that were bumping into each other and it was really becoming excruciating and I was in a state of witnessing and saying to myself, “Look what’s here!”. After that it was, and even the music seemed to mark a stage that just projected me into the soul and then, just like that, I remembered the soul and all those thoughts and all that roughness basically disappeared. So they were illusory. It was like a caress on the soul and like a healing.

Afterwards even the music marked a more dynamic stage again and it was as if there was a state of reabsorption, where something happened there, a certain transformation and afterwards as if there was a rebirth and as if we re-experienced the manifestation in all kinds of hypostases and with a different state, like in that well-known story when the mystic used to perceive trees, rivers and forests and afterwards still trees, rivers and forests, but from a completely different perspective. That’s how it was. At the end I had that stage of awareness, in which I received many answers, even to all my anxieties. That’s pretty much it and I hope to heal fully.

I thank Grieg from the bottom of my heart for all he does for us and thank you for being here year after year and being together.