Abandonment to the Will of God 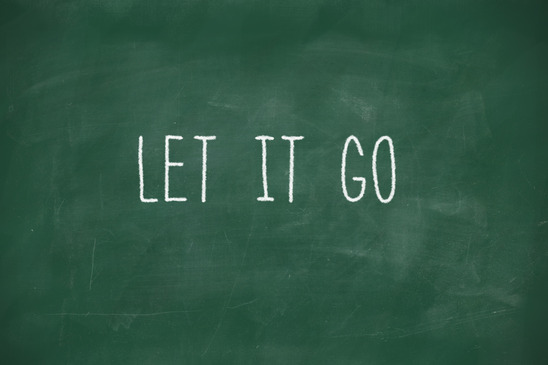 I would like to share with you how I felt today at the special meditation on September 2nd, 2016.

Right from the moment I started taking the healing herbs I perceived that I was somehow passing through a subtle gateway. The moment the music started I perceived that I was entering an elevated subtle space where clarity was felt and my sahasrara began to energize. I felt the specific experience of the Present Moment and through this, automatically, something else happened that is not very characteristic for me, I began to enter a state of abandonment, almost the whole meditation, before the Will of God, which for me was something quite special, and then I perceived the energy coming from God, and that an alchemy was happening in my being and that I was transmitting this energy further on, to my colleagues in the Spiral. I also felt that my energy was also merging with the energy of my colleagues, and at that moment I felt a state of unity and somehow felt that we were also spiritually energised.

I simply felt a very strong spiritual force in that unity that I perceived. I also felt on a subtle level how through the Grace of God the energy that is pouring from God is making our auras or even our bodies, our flesh, our blood, we were seeing how everything was being refreshed, kind of like a gardener watering some wilted flowers.

If at first we perceived strong energies, as one would say “in force”, the more attentive people were, the more the energies had a greater impact on the environment, and the more mentally diffuse the world was, the more we felt a state of plethora.

But even so, by the end I felt how everyone’s structure was reaching higher and higher planes, and it was somehow harder for me to perceive them. And by the end, even at the awareness, I didn’t feel so strongly the dynamization of sahasrara, but I felt on the whole, on the body level, refinement, a great refinement.

After last year’s event, now I’m not quite sure, because it started in me over the course of a year and I didn’t know very clearly from what, just at some point I started to have a state of vitality and bodily harmonization that started to appear spontaneously and I didn’t know where it came from, I could simply see that I was feeling much better, that I was starting to calm down, even though I live in a very stressful environment and it’s harder to vitalise yourself in such conditions, and for years I still had 55 kg, that was my constant weight.