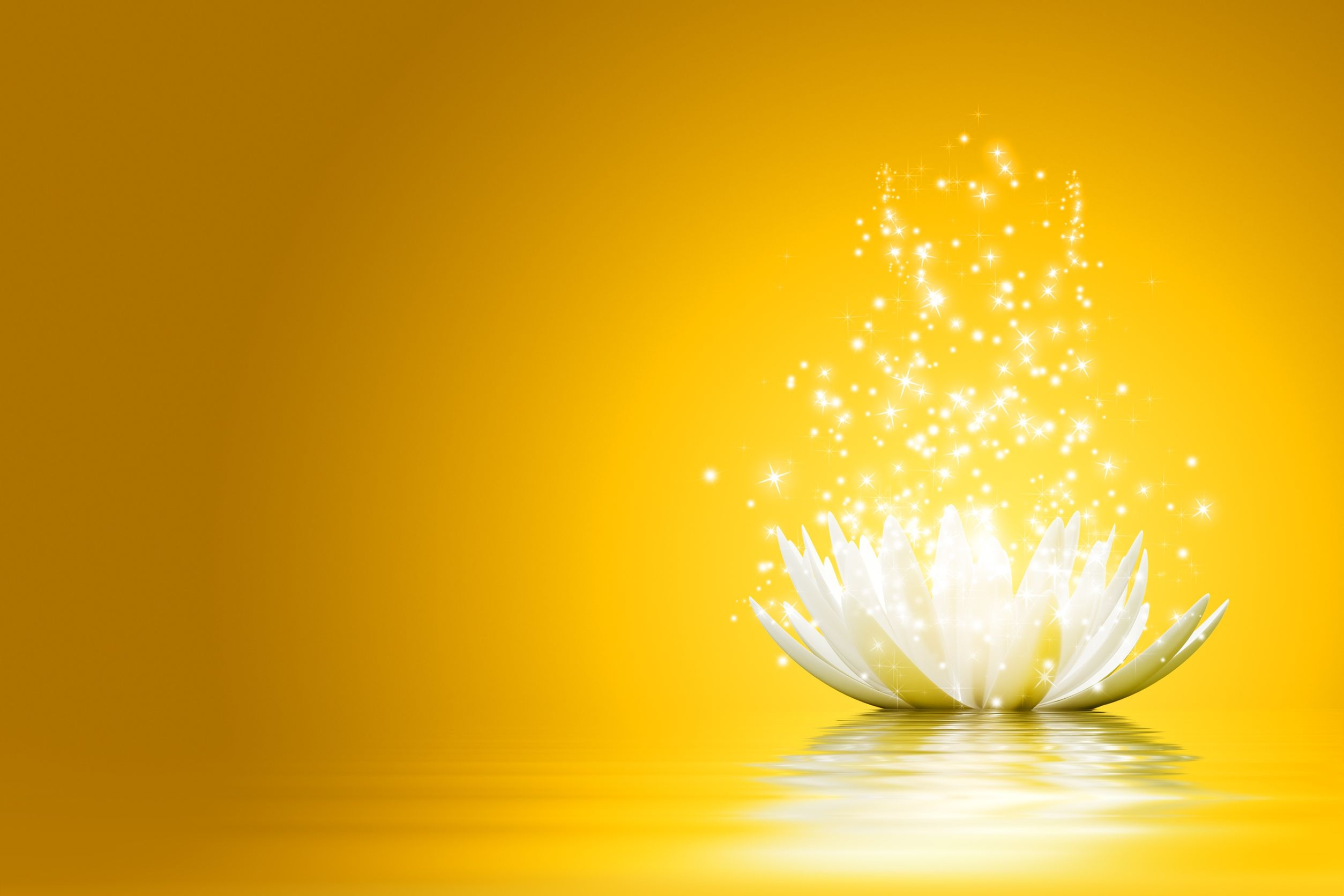 Before participating in the exceptional healing event on September 2nd, 2016, I prepared myself especially at the soul level, making a series of blessings to the Holy Spirit and also asking myself how I can achieve the 100 steps to God, so that it would be possible for God to perform a miracle for me too. I realized then that from the very moment I had that beneficial thought, from that very moment, I was fast approaching God.

In the midst of the meditation I had done on the occasion of the exceptional event, a subtle fire appeared in my field of consciousness, the outline of which was clear, but the centre of this subtle flame was in a depth into which I could instantly project myself. For me that subtle fire was an overwhelming apparition, which I believe manifested as an answer to my silent prayers for my family members, for all who are present here and now, and for all the suffering people on the planet and for the whole planet that deserves to be healed.

During the meditation I realized that what I perceived is a sacred subtle flame that can burn away all the sins of a human being. Being subtly guided telepathically by the angels, I realized that it was necessary for me inwardly to permanently renounce all the evils in my being, as if I were letting all my sins be burned in that deeply purifying subtle flame. I found, however, that in the case of some of my faults and sins a certain resistance based on attachment persisted. I wished that I could eliminate in this way all those sins that I had done every time I did not realize God’s holy Will. Because my will to burn them in that subtle purifying fire was very great, the sacred fire entered my body and penetrated my organs, purifying and regenerating them.

I perceived that these subtle flames were many in number and manifested themselves as gentle, soothing, gentle caresses that ran through my whole body and then, at a certain point, entered ajna chakra. Then I felt it was time to put all my sins on the sacred pyre of the subtle force center, ajna chakra.

I cried non-stop, amazed by the beauty and intensity of these deep spiritual purifications and intensely experienced the grace of God’s closeness, I was overwhelmed by His Almighty Power, which relieved me and lifted me from the burden of my past mistakes.

Then I asked myself inwardly how I should proceed in the future, so that I would not make any more mistakes, so that I would remain exactly as pure as the subtle sacred fire that I had felt in my being throughout the meditation. I received the following telepathic answer immediately: “It is necessary to be very attentive to do the mysterious Will of God at every moment.”

After perceiving this spiritual message in my being, my soul was deeply reassured and I praised the Good Lord for all He had done for me and for all He would do in the future. My soul was then filled with God’s Greatness and God’s Almighty Power.